In the world of technical writing we (myself included) tend to focus on the technology itself a majority of the time. That is why it’s nice to sometimes step back and recognize the people behind that technology. This time we’re taking a look at the mastermind behind Microsoft Bill Gates and his wife Melinda as the two have been appointed the number one spot on Forbes’ 50 Top Givers in America list. 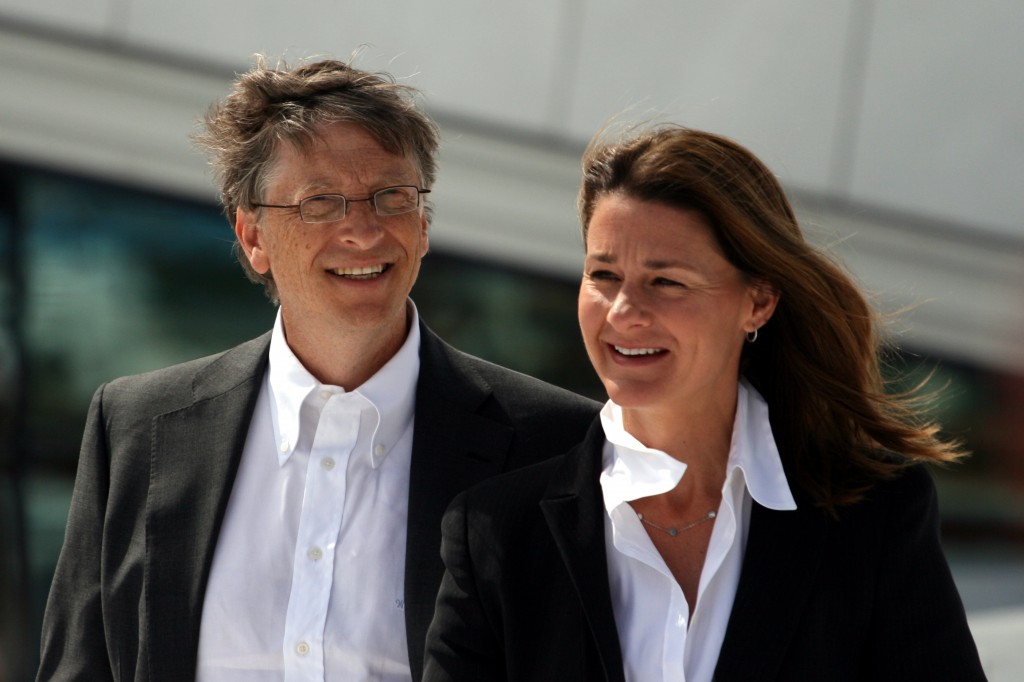 Forbes ranked the most philanthropic people across the United States, singling out Gates and his wife, who donated $2.56 billion last year toward fighting disease and reforming education in addition to other ventures. One notable gift that Forbes cited in its ranking was $50 million dollars that the couple gave to the International Aids Vaccine Initiative. In the course of their lifetime, the couple has given out $30.2 billion, which is 37% of their net worth.

Gates and his wife coordinate their efforts through the Bill and Melinda Gates Foundation. The foundation works with other people to donate money and resources on trying to solve a select number of global problems and concerns. According to Forbes, “Mr. and Mrs. Microsoft continue to combat malaria, polio and other diseases abroad while working to reform education in the U.S. Major donations went to the World Health Organization, the Medicines for Malaria Venture and the U.S. fund for UNICEF.”

www.Rentacomputer.com AKA Your Tech Travel Agent:

Gates and his wife aren’t the only big names on the list. Coming in at #5 was Facebook CEO and co-founder Mark Zuckerberg. In 2013, Zuckerberg donated $991 million towards education and healthcare. Overall, Zuckerberg has donated $1.5 billion over his lifetime, representing 4% of his net worth. One donation noted by Forbes was one in the amount of $991 million given to the Silicon Valley Community Foundation, which makes grants across over 40 different countries.

Intel co-founder Gordon Moore and his wife Betty ranked #8, donating $321 million last year. The couple have donated $2.6 billion in their lifetime, 37% of their net worth. Their notable donation was $25 million to the University of California, San Francisco Medical Center. “The Intel co-founder and his wife’s foundation gave $2.2 million to Vanderbilt University to study nursing-workforce needs and $2.9 million to the Ocean Conservancy,” Forbes noted. “It also helped $37.8 million, five-year data and science partnership among three universities.” 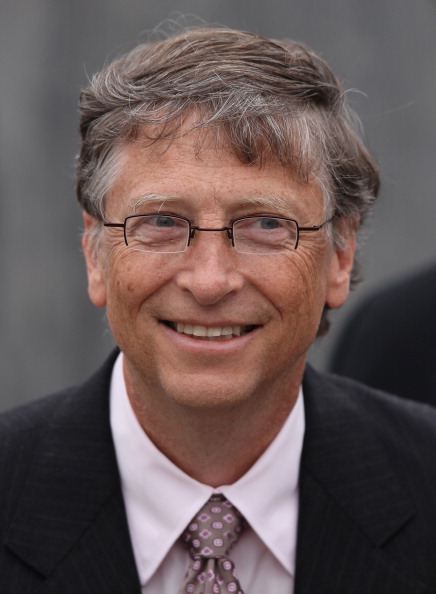 Pierre Omidyar, the co-founder of eBay, and his wife Pamela took spot #10 on the list. A foundation that the couple runs “promotes education, financial inclusion, property rights, government transparency and internet access,” Forbes added. In 2013 the couple donated $294 million and have given out $1 billion over their lifetime.

Other big names on the list included Microsoft co-founder Paul Allen who gave $206 million with the organization Elephants Without Borders receiving $7 million. Dell founder Michael Dell and his wife Susan donated $100 million last year with half of that going to Dell’s collegiate alma mater the University of Texas. Former Oracle CEO Larry Ellison donated $54 million in 2013 with $20 million going toward the fight against polio.

Forbes worked along side with the Philanthropic Research Institute of Boca Raton, Florida, to help rank those Americans who gave the most money to charity last year. In order to come up with the top 50, PRI consolidated the list down to 530 semi-finalists from a total of 1,375 philanthropists.