Is Apple Digging Its Own Grave By Releasing Similar Products?

Apple is THE company that everyone knows nowadays. Everywhere you look there are iPads, Macbooks, and iPhones. You might even still see an iPod Touch or two if you look hard enough. The point here is that Apple still remains on top they’re very well aware of that.

Every year they have multiple conferences and events to showcase their newest iterations of the iPad or iPhone. Maybe they’re showing off new software. Whatever the case may be, we can all rest assured that Apple will bring us a new iPad Mini, iPad Air, iPad, Wearable, Macbook, iPhone, or software. There may be a problem however. Apple may have just dug their own grave for some of their own products with the release of the iPhone 6.

Lets look back at the iPod Touch and the first iPhones. The iPhone was literally just an iPod Touch with a cellular plan. This slowly phased out the iPod Touch. Sales started steadily declining for that particular model and then the iPhone took over the sales. We all know that the iPod Touch was the successor to the original iPod and the iPod Nano. It’s a simple fact of something becoming obsolete with time. The iPod Touch was able to outdo the iPod Original because of it touch screen and usage of apps. 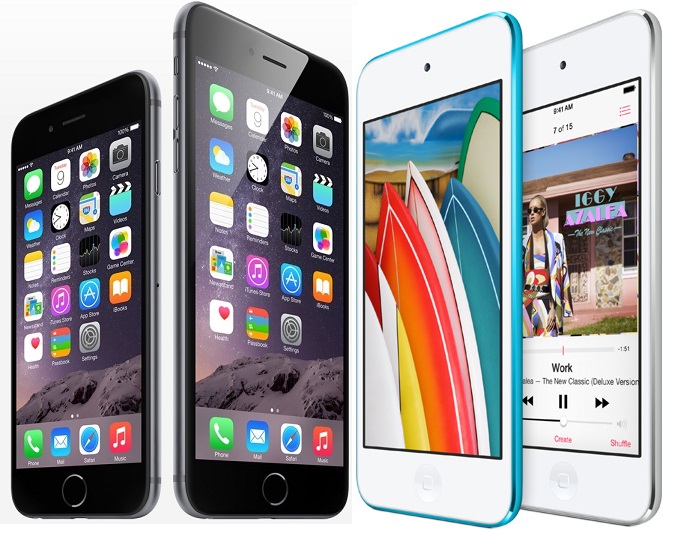 When the iPhone came out it was only available on one carrier. As time went on, it became available on more and more carriers and became cheaper. The iPhone became more upgraded to the point that its specs and functions outdid the iPod Touch, which started getting updated less and less. The iPhone made quick work of the iPod touch when the public started to take notice and realize that it was cheaper and more readily available.

When the iPad came out, many people (myself included) looked at it as just a big iPod Touch. Well as luck would have it, that was what a lot of people wanted. The larger screen and ability to get one with a cellular data plan made many as the question, “Well why not?”. Even now through a pricing view point, it wouldn’t even make sense to have the iPod Touch be in the Apple line up. Think about this. You could have a 32 GB iPod Touch, or you could have a 16 GB iPad Mini. The Mini is a small version for an iPad, almost like a “kid-sized”. There is not type of call function or text function on it, so it might be the better choice to by for a child that it looking to get a device such as that. Speaking of the iPad though, the iPad Air made huge headway until the Mini came out. Over the past year, other competitors have shown that the smaller tablets (7 and 8 inch models) have become more popular.
A company called Rentacomputer.com Rents iPads, iPhones, Macbooks, And Much Much More Available In Any Quantity! For a quick quote call 800-736-8772.

Here is where the dilemma takes place. The iPhone 6 is essentially Apple’s first “phablet”. The Mini is still slightly larger with more screen space, but the iPhone 6 could be seen as a “pocketable tablet” if need be. The iPhone 6 and 6 Plus both add real estate to the iPhone family. 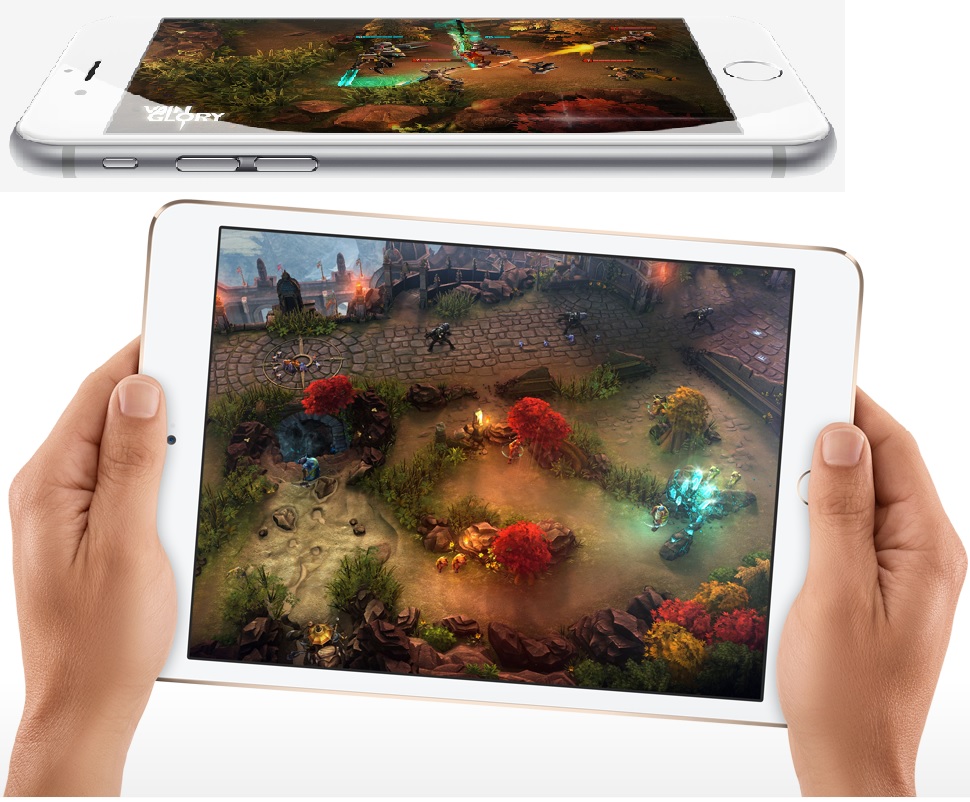 This could make the iPad Mini go the way of the iPod Touch however. You have a larger iPhone that could double as both and negates the need to carry two separate devices. Apple may be digging their own their own graver for some of their products. We just might see the iPad Mini going the way of the iPad Touch with the addition of the iPhone 6 “Phablet” now available. If sales start declining, rest assured that we can expect that.

I love Apple just as much as the next person, but this could be a classic case of “I am my own worst enemy” if Apple continues to develop products like this without any type of regard for future sales.