No More iPad Mini After This One! 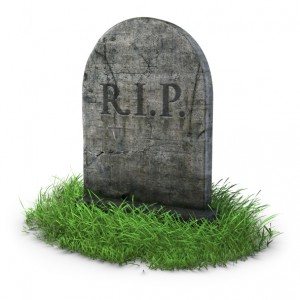 According to a new report out of East Asia, the iPad Mini 3 will probably be the last small tablet that Apple puts out for a while. The rumor is that it will be  discontinued in favor of the bigger 12.2-inch iPad Pro. This is of course just a rumor, but if we have learned anything from previous reports, it is that they are generally more than ‘just a rumor”. 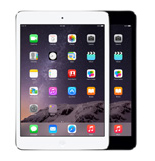 One reason Apple may be giving up on the smaller iPad is there really isn’t a place for it in today’s market. Phones these days are literally almost as big as the iPad Mini, and no one wants to buy a worse version of something that they already have. Even the company’s own line of iPhones are almost the same size. Not only that, but the market for iPads in general has really been suffering over the last year.

No one should really be surprised at the iPad being discontinued. The new iPad Mini 3 was really kind of a failure. It had nothing new going for it besides a Touch ID fingerprint reader, and that has been old technology for a while now. They didn’t even really talk about it much at the iPad event that they had on October 16th. Their main focus was on the iPad Air 2.

There are a few companies that are putting out hybrid devices right now that are absolutely killing the iPads. They are bigger, better, faster, stronger, and can do way more. If Apple is going to be throwing away the iPad Mini completely, there may be a strong chance that they might try their hand at making a hybrid device as well. Some people speculate that by the time the iPad Pro comes out, it may come with a detachable keyboard and a few other cool features. Judging by Apple’s past, I’m just going to go ahead and say I do not think that is what will happen. Apple is always putting out stuff five years too late, but people always pretend like it’s cutting edge. Not that I care about that, I’m just saying that the iPad Pro will probably just be a slightly bigger iPad and nothing more.

Whatever it ends up being, the iPad Pro is now supposed to come out in the third quarter of next year. There was talk of it coming out sometime in the first quarter, but it got pushed back last minute because of the iPhone sales.