Everyone knows that Twitter and Instagram have become a huge part in promoting your events. But a lot of people haven’t really thought about using the two social media sites as an actual part of their event. You can use both of them to your advantage by using hashtags and creating an interactive hashtag wall. 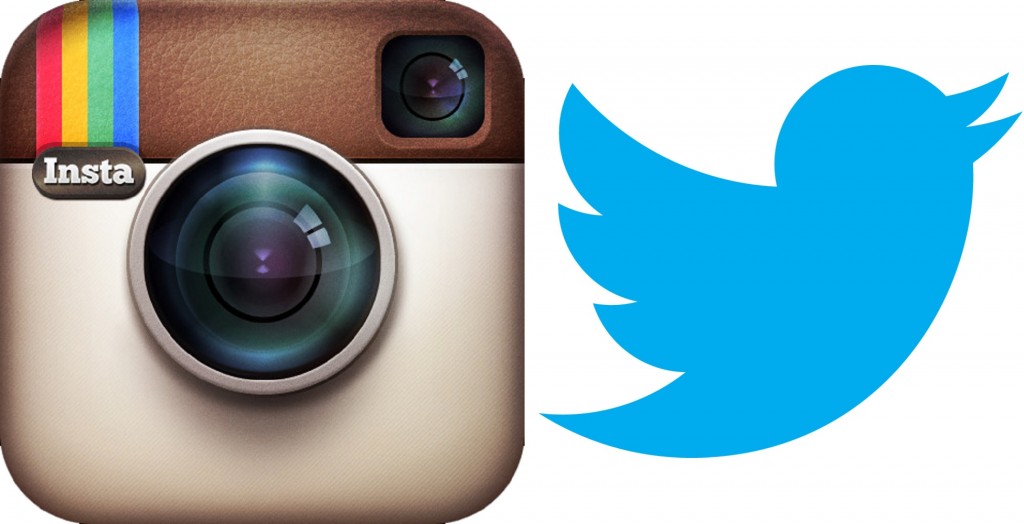 Get The Audience Involved

Let’s say it’s the day of your big event. This might be your convention, launch event for a new product, or a business meeting with a lot of attendees. These type of events can get sort of boring at some points, especially when a lot of the people attending don’t have a good way to speak up, get involved, or share their own ideas and opinions. And that is the key to keeping people interested, just simply making them feel like they are a part of everything.

This is where a Twitter wall comes into play. If someone gets bored, they are probably going to get on Twitter anyway. So go ahead, be smart, and make Twitter a big part of your event.

All you need is a PC of some sort and a projector and a free Twitter wall creation tool. You can find these anywhere on the internet, just type it into Google. Now, people attending can tweet using a hashtag that you make, and all of their tweets will show up on the projector. This is an awesome way to keep everyone involved and give them a good way to share their thoughts for everyone to see. It also helps promote your event or company a lot with all these people tweeting about it. 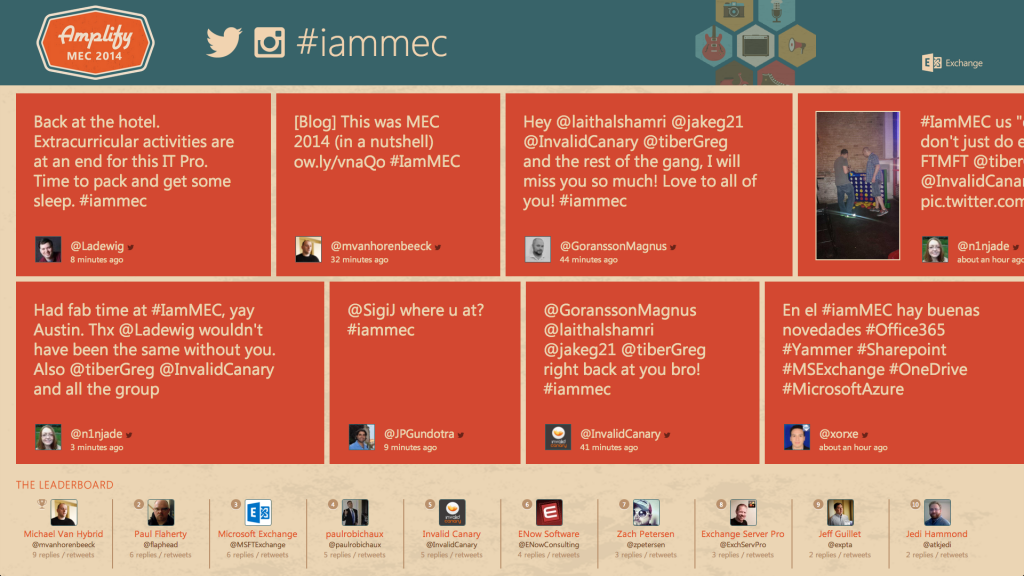 Instagram walls work pretty much the same way. This way, people can take pictures around your event, share them using the hashtag, and then view their photos along with everyone else’s on a really big projected screen or video wall! It’s also a really great idea to keep people who couldn’t make it to your event up to date on what is going on. And again, it’s free promotion, the best kind of promotion!

SEE ALSO: Is Your Digital Marketing Campaign Ready For 2015? 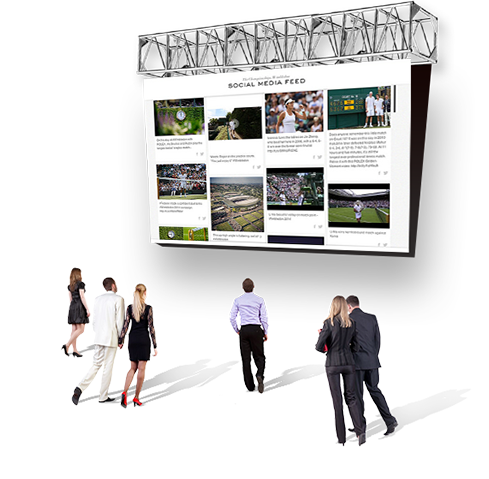 Now, the next step you need to take is deciding what you want your event hashtag to be. It’s not that hard, but there are some things that you should consider before committing. Hashtags have to be 10 characters or less, so you can’t go too crazy. Plus, you need it to be simple, catchy, and easy to remember. Some people use the date and city that the event is located in as a hashtag, but what if you want to reuse it? So that’s not the best idea. And also, once you settle on one, make sure you search it on Twitter or Instagram to make sure it hasn’t been used before. You don’t want a bunch of weird pictures from strangers popping up on your projected wall for everyone to see.

After you pick a hashtag, that’s really all you need to make your event ten times more enjoyable by allowing more audience participation. Consider a nice projector rental or even a big video wall and a Twitter or Instagram wall for your next meeting, trade show, concert, launch event, or even wedding.