Mac or Windows? Laptop or Tablet? Air or Surface? You be the judge…

When Microsoft put out the Surface Pro 3, they said that it would be able to replace your laptop for good. They also say that it can offer pretty much everything that the Apple MacBook Air could offer. To say these things about a tablet, it’s pretty hard to believe. But, you may be surprised at how they stack up against each other. 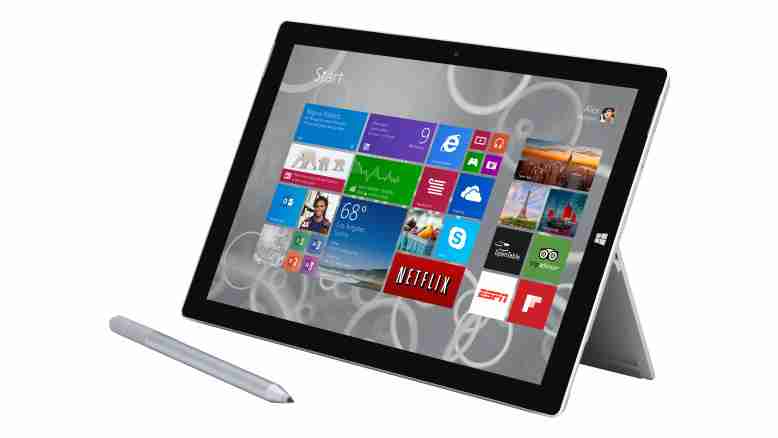 Let’s take a look at the hardware…

The two devices are around the same price range (sort of), and on paper the hardware looks pretty similar as well. Both devices use the last generation Haswell chip and can be configured up to the Core i7. The 11 inch MacBook costs about 1000 dollars, and the 12 inch Surface Pro 3 costs about $799. So already, you get a bigger display for less money with the Surface Pro.

When you are looking at the two devices side by side, it is clear that the Surface Pro 3 wins in image quality. The colors are deeper, and the images are much sharper, in general. It’s not really clear why Apple hasn’t bumped up the resolution on the MacBook Air, but the point is that they have not, and it doesn’t look as good.

The other cool thing about the Surface Pro 3 is that it’s actually a tablet. So you can use the detachable keyboard AND take advantage of the touchscreen when you need to.

But It Still Isn’t A Laptop

The downside to the Surface Pro 3, and the area where the MacBook Air wins is the fact that the Surface Pro 3 just isn’t quite a laptop. Both devices are made to do similar things, but the laptop experience just isn’t all there with the Microsoft Surface. The detachable keyboard can be weird to use when it is actually sitting on your lap. Sitting on a table, it is totally fine, but it still takes away some of the portability of an actual laptop.

The Surface Pro 3 isn’t the best tablet out, and it isn’t the best laptop out. The MacBook Air tries to be one of the best out, but it does have it’s downfalls. They both do a lot, and they both have their strong points and their weaknesses. If you show up to a business meeting with a Surface Pro 3 or a MacBook Air, you are going to be taken seriously either way. Basically, it all boils down to what matters to you the most. There is no clear winner.