5 Global Cities of the Future 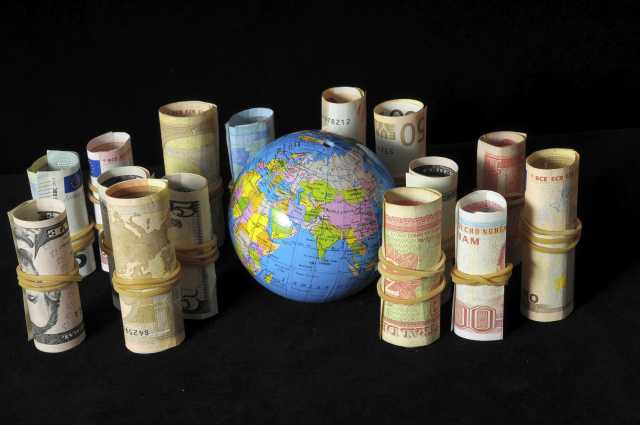 Being an entrepreneur seems to be a budding craze. So much so that we even have shows about it. Many of us have heard of the show “Shark Tank” where people looking to kick start their new business go on and attempt to get larger entrepreneurs to fund them in exchange for percentages of their respective companies. It’s not a bad idea, and definitely makes for good television. That being said, if you’re looking towards the future of technology, you may want to look outside of the red, white, and blue box. There are a few cities out there that are not only the perfect starting point for young businesses but also technological megamarkets in their own right.

Take Dubai of the United Arab Emirates for example. This city is essentially the region’s largest business pub, and with good reason. While it may come stocked with some of the most brutal summers and ludicrously high housing costs, if you have the stones and overall drive, one could easily exploit the cities astronomical investments in infrastructure. Any type of Arab-owned business will more than likely start out in Dubai. It is looked at as the launch pad for the next generation of business and tech for that region anyway, so why not use it’s resources to your advantage should you find yourself out there? 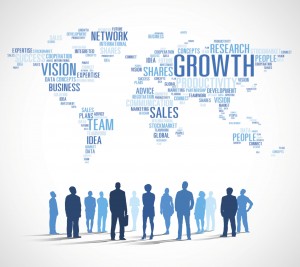 If the Middle-Eastern region isn’t your cup of tea, Santiago, Chile isn’t a bad call for your start up. The city is so enamored with the idea of getting entrepreneurs out there that, in 2010, they were even willing to pay you to live in their city. Any foreign entrepreneur that was accepted into the government funded program was given a one-year visa, $40k, and even free workspace. This was idea was such a huge hit that it saw roughly 16,000 applicants jump on it. 1,000 of those 16,000 applicants were from other countries and accepted. Many of these entrepreneurs that started in the Start-Up Chile program used their time in the city as a learning period. By observing the mistakes made from earlier entrepreneurs, the newer ones were able to learn the ropes and help their business grow at a quicker rate. The program is still around today, but the $40k has now been dropped to $33k.

When you think business, the Baltic nation of Estonia probably isn’t the first place you’d think of. Even though they might not be the first to pop up on your radar, they do offer some incredible benefits. They’re the first nation in the world to offer “e-residencies”. This means that the country will give you the same digital benefits and rights as those actually born in the country. Foreigners that sign up for this will get the ability to hold bank accounts within the country, register businesses, and even sign contracts. Mind you this is all without even being within the country itself. All in all, it’s a brilliant idea for the country’s infrastructure and entrepreneurs alike. Everyone wins.

Looking for a Rental Quote on a Laptop for your next business event? Rentacomputer.com has professional, local delivery anywhere in the United States!

China is known for making just about everything in the world ever, but it also houses one of the best cities in the world for entrepreneurs. The city of Shenzhen used to be a small fishing village about 35 years ago, but now it’s a large sprawling city trite with tropical foliage and skyscrapers galore. Any type of mainstream electronics stems from this city. Start-up companies that would have originally outsourced their manufacturing to this city are now moving there to conduct their entire business. The city has developed it’s own little routine in order to have its start-ups gain the most headway in the smallest amount of time. 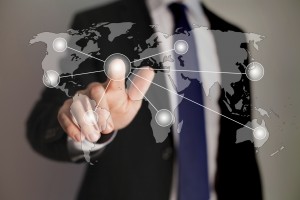 Many tend to think that the Silicon Valley would be the only place to really get the best shot at having your business jump off as a success. These few cities are poised to be the new megamarket dominants, however. After seeing some of the benefits of the cities, it would be hard for any entrepreneur to shrug off the idea of not going overseas to conduct business.