This Particular Line of Text Can Brick Your iPhone Messages App 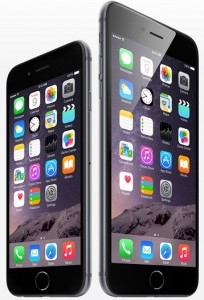 We all have that one friend. You know, the one that likes to do the most obnoxious things possible to mess with us. Well, if you have one of those friends and you also happen to have an iPhone then you should be wary of a certain text message that might be coming from them.

A new exploit was recently discovered in Apple’s iPhone Messages app that will crash the app when a certain line of text is sent to your phone. In some cases, the message bricks the phone entirely. The line of text that is the culprit looks like this:

Bigger problems and how to fix them

Some iPhones have reportedly crashed entirely after receiving the text without warning and that the bug also works on the messaging service WhatsApp. Thankfully there’s a solution, but only if your friend is nice enough to send you another text. Apparently, you can use either Siri or your Mac to text yourself, which can apparently also fix the problem.

This isn’t the first problem people have had with Apple’s iOS and it certainly won’t be the last. When users downloaded iOS 8.1 update it caused WiFi problems and even battery issues. Apple quickly fixed the problem after backlash from customers. There was even an exploit in iOS that allowed a hacker to continuously restart people’s iPhones and iPads as many times as desired if a person connected to a certain WiFi hotspot. If you’re worried about being exploited by a hacker by using an unsecured WiFi network, read: How To Be Cybersmart…

So the takeaway from this is: warn your annoying friends now that if they even think about sending you this message then they will face severe consequences and be careful with your iPhone as they seem to be particularly susceptible to irritating shenanigans. Content originally published here.

Are you looking for iPhone rentals for your business? Click here to tell us more about what you need. 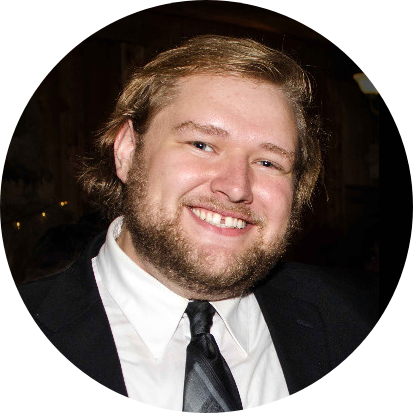 Are you thinking about renting iPhone 11 smartphones? Tech Travel Agent Mark Gillaugh specializes in iPhone rentals, smartphone rentals, hotspot rentals, tablet rentals and much more. Mark will handle any questions you have about the iPhone 11, how it compares to other smartphones, and how they can be used for your event or business. Our 3 most popular cities for large quantity iPhone rentals are New York, Las Vegas, and Chicago — but we provide the same service nationwide (also Canada and parts of Europe). To learn more about what we do visit our event production services page.