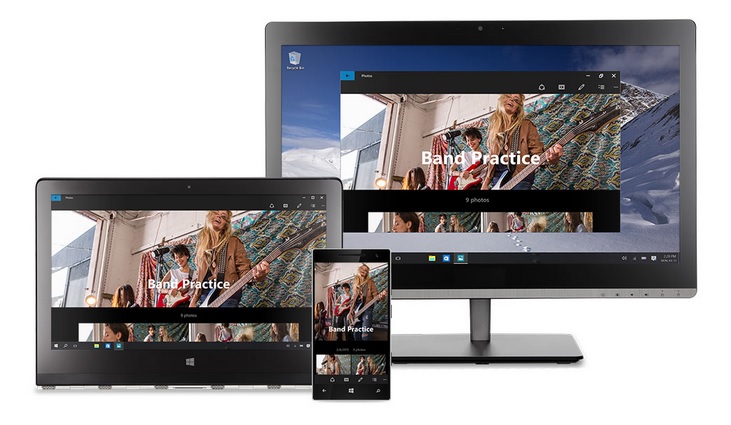 We already knew that Microsoft would be releasing Windows 10 some time in the summer. But now, after much anticipation, there is an official release date: July 29th. It has been a few weeks since AMD CEO Lisa Su revealed that they would probably be launching it some time in July.

Now that they are pushing to get it out to us as soon as possible, that means that Microsoft will be working on finalizing all of the new Windows 10 features very soon as well. All of the recent preview builds that have come out still include many different changes to features, and still have a number of issues and bugs that need to be worked out before the official launch.

It seems like a lot of changes to make and bugs to fix before the official launch date in just two months. Given the state that the operating system is in right now, this could be alarming to some people. But with the different preview builds that have been coming out, the later ones have seemed way more finalized than the ones that came earlier on. This means that Microsoft is actually making progress pretty quickly.

A lot of the new features are a part of universal Windows apps. This means the software company can easily update them across all platforms for an easy fix if need be. When Windows 8 launched, there was a huge patch for it that got issued the same exact day. So even if there are bugs and fixes that need to be made, I’m sure that it will end up being alright. Plus, it seems like they are putting way more time and effort into this new operating system than they ever have before.

I found this out today, because it happened to me, but in order to get the word out about Windows 10, they are dropping notifications onto users’ task bars. Windows 10 is going to be a free upgrade for Windows 7 and 8.1 users, so if you are using one of those and click on the notification it will bring up a slideshow and tell you about all of the benefits of using Windows 10. Once you review everything and decide if you are into it or not, you can enter your email address to reserve your copy for when it comes out.

This isn’t so pleasing to everyone. I feel like it is a really generous offer to give away the upgrade for free. But, many people think that putting a notification on their task bar is intrusive. Some people were even scared that they had been infected with some type of virus or malware. Honestly, it seems pretty cool to me. You get an upgrade for free, and all you had to do was click on a notification. People these days will complain about anything.