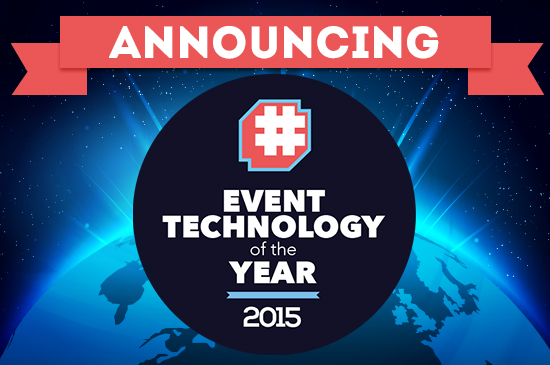 The Event Managers Blog has been a big part of the event tech industry since 2007. If you are a part of the event industry, you probably know about them. This is why the Event Technology of The Year award is such a big deal! They have built not just a following, but an entire community that has changed the event tech industry as a whole, and anyone would be super proud to win the award.

The Event Managers Blog has been building up to this for years. They have put together a great team of judges from the event planning industry and also some big media people. The judges have a hard decision to make because there will only be one decision instead of many at the award ceremony. There are no subcategories… no awards for anything different… only one award which will go to the absolute best in event technology. Being able to judge all the different companies will be pretty hard because sometimes their products are so different from each other, but they have gotten together with their carefully chosen judges and different industry people to try and figure out the perfect formula for judging.

Get a Quote on a Laptop Rental for your next event! Rentacomputer has the latest Laptop Rentals from all the major manufacturers!

They are doing something pretty cool and sending a golden ticket to attend the event to 10 different readers of the blog. Other than that, the event is completely exclusive and you can only go if you got an invitation. It will be held on October 14th at the Palazzo in Las Vegas. The award will be announced just after the end of the second day on IMEX America.

Little tiny startup companies, new companies, and huge multi-million dollar companies are all going to be judged exactly the same. If you are interested in entering for a chance to win, you can do so on their website. There are going to be awesome prizes, and not only for the award winner. There will be great prizes for the finalists, the winner, and even the companies who enter will get something even if they don’t end up being a finalist.