Apple’s MacBook is rumored to be getting some major improvements that may be confirmed sometime this fall. However, until then our minds are free to run rampant with speculative theories. Two theories in particular have gained notable attention, a Touch ID power button and the OLED touch bar. 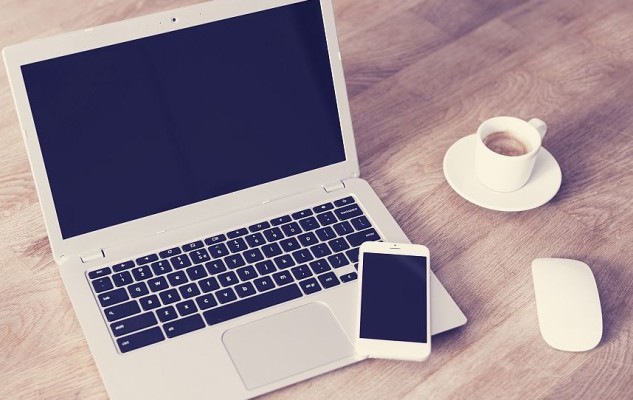 Touch ID may finally be gracing the presence of Apple’s MacBook Pros in the form of a power button. It really won’t be too surprising if this gets officially announced during the fall due to the fact that Apple’s mobile devices have had the same fingerprint ID functionality for models as recent as the iPhone 5s.

It is still uncertain what Touch ID may be able to do on MacBook devices, but one can assume that it would at the very least include logging onto the device without needing to use a password. Perhaps Touch ID would have some purpose during Apple Pay transactions.

Out of these two theories, more people are getting on the hype train for the OLED touch bar. The OLED touch bar is essentially just an interactive display screen positioned on your keyboard. The OLED bar is allegedly a touch screen that serves the purpose of traditional keyboard function keys while also displaying relevant tools for the applications you are currently using. An example of this in-app relevance would be the OLED bar displaying like or dislike buttons while you are watching YouTube.

At the moment, most everything regarding MacBook updates for the fall beyond OS Sierra are only conjecture, but if these rumors are hints toward anything, we can look forward to seeing what Apple announces during the fall. If you need a large quantity of Macbook Pro rentals, request a quote through RentaComputer.com for an affordable rate!

Sharing this story on social media? Use these hashtags! #MacBook #Macbook Pro