Going Down in Flames: Lessons Learned from Fyre Festival

If you’re reading this, you’ve probably already heard about Fyre Festival — the greatest party that never happened, from Netflix or on social media. Some of you didn’t get a chance to see the original ad, which is shown below. This just goes to show you, brilliant marketing and actual event planning are two completely separate parts of the equation for an event organizer. This article gives a different take on an unsuccessful event — we’ll tell you what obviously went wrong, but is there a silver lining to be learned for the event professional?

Fyre Festival has solidified its spot as a legend in the history of disastrous events. For an event that was billed as the next Coachella (but on a private island!), the truth about Fyre Festival was that is was destined to fail from the outset. Poor planning, unrealistic expectations, and failing to honor vendor agreements were just the tip of the iceberg in the sinking of Fyre Festival. Fraud and an unwillingness to face reality and call it quits were the final nails in the coffin for what could have been the greatest music festival in America. For event planners everywhere, the festival reads like a “what not to do list” – a warning of the kind of arrogance and lack of experience that can lead an event to ruin. Here are the top lessons that every event planner should take from Fyre Festival. 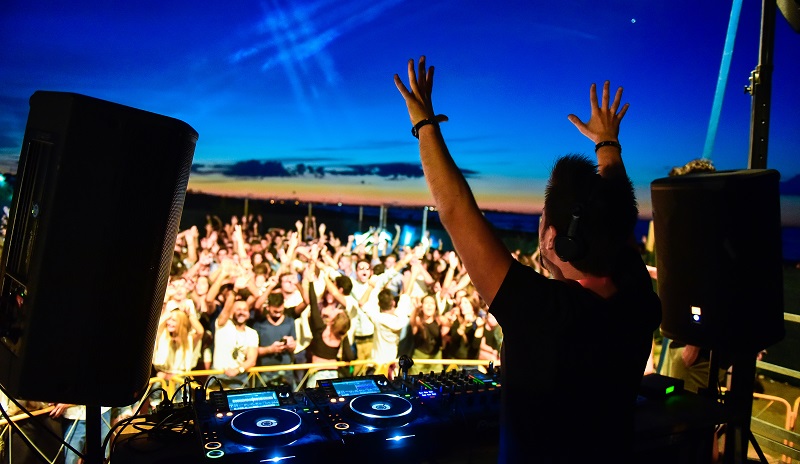 Fyre Festival was advertised as a luxury music festival

As Seth Godin wrote in All Marketers are Liars, “All marketers are storytellers. Only the losers are liars.” With that paradigm established, Billy McFarland and the other organizers of Fyre Festival, are the biggest (and best) liars. The marketing campaign that surrounded Fyre Festival, including the now infamous promotional video, was one of the most successful campaigns in modern memory – allowing attendees, vendors, and stakeholders to ignore the warning signs of impending disaster. By establishing false expectations, the organizers of Fyre Festival were making promises they couldn’t possibly keep and misrepresenting their event to potential attendees.

Help set realistic expectations about your event for your attendees. Don’t oversell the reality of your event or create false impressions about attendee experience. Understanding the difference between marketing and fraud will keep your attendee expectations in check and keep you from being accused of misleading guests. As Godin also wrote, “When we recognize the fraud for what it is, we feel incredibly stupid. Something more than our bank accounts is damaged – our egos are damaged. As a result, it’s almost impossible for the marketer to regain our trust.”

Vendors of Fyre Festival may have been among those hit hardest by the event’s failure. From caterers to building crews and performers to equipment rental companies, most all of the vendors related to Fyre Festival suffered at least partial losses. Many of the local vendors on Great Exuma Island were initially excited about the festival and accepted good faith contracts to work with the organizers. Unfortunately, many of these vendors went completely unpaid. Not only were business owners left with unpaid invoices, but some were also unable to pay their employees for the work they had done on the festival. When vendors expressed concerns, they were reassured that the festival was not in trouble and that they would be paid after the close of the event. Even after it was clear that the event couldn’t possibly be a success, McFarland and the rest of the team continued to engage vendors they knew they couldn’t pay. 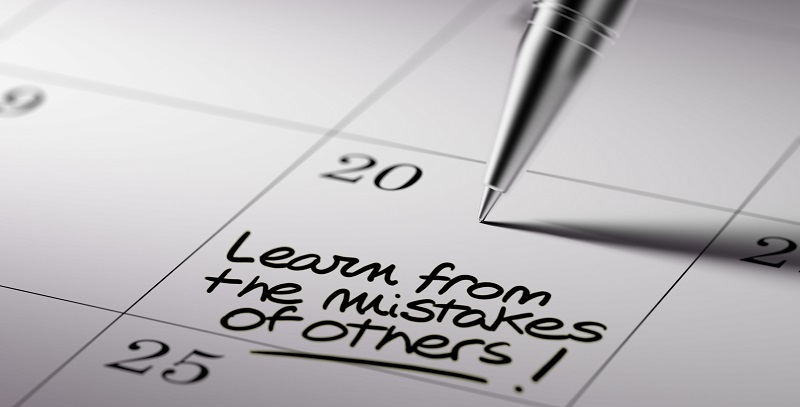 Avoid the mistakes of Fyre Festival organizers by staying in contact with your vendors throughout the planning phase of your event. Request and respond to status updates during the entire lifecycle of the event and listen to vendor concerns. Your vendors rely on your communication and feedback to ensure that the event is successful and that they will be able to pay their employees and vendors – don’t fail them by acting in bad faith or stiffing them on payments.

Every event has many stakeholders to consider – even ones that you may not think of. For those stakeholders involved in Fyre Festival, the results were disastrous. The employees of vendors, crews hired to help set up the event, and many others worked endless hours and supplied goods to the organizers on the basis of good faith contracts and were left holding all the bills when the festival crashed and burned. While some stakeholders have been able to recoup some of their losses, many others are still left with piles of debt or remain unpaid for labor related to the event.

Always give consideration to all of your stakeholders. If your event goes south, there’s a lot more on the line than just the reputation of your business. Make sure that you make good with stakeholders, pay any outstanding invoices, and understand the impact of your event has on the local area.

It should go without saying that you shouldn’t commit any crimes in the execution of your event, but apparently someone forgot to remind Billy McFarland of that. McFarland is currently serving a six-year term in federal prison for wire fraud he committed in relation to the event and for defrauding investors. McFarland eventually admitted to faking financial and business documents to attract investors to put more than $26 million into the event. Lying to investors is a felony and, as McFarland found out the hard way, you will go to jail. Always be forthright and honest in dealings with your event’s investors – trust us, it’s better than the alternative.

Know when to call it quits

About six weeks before the event Chloe Gordon, a former talent producer for Saturday Night Live, came onto the project and was shocked by the lack of preparation. In a first-hand account, Gordon wrote “Planners also warned that it would not be up to the standard they had advertised. The best idea, they said, would be to roll everyone’s tickets over to 2018 and start planning for the next year immediately. They had a meeting with the Fyre execs to deliver the news. A guy from the marketing team said, “Let’s just do it and be legends, man.” Unfortunately for them, instead of fame, the organizers found infamy.

It’s vital for organizers to know when to throw in the towel. At the end of the day, a canceled event is less costly than a failed event, in both monetary terms as well as negative PR. Don’t point the finger or stay silent. Own your mistakes and apologize for any failures and establish a plan to make good with ticket buyers and vendors – a first step to salvaging the reputation of your brand.

On the bright side

Despite ending in total disaster, there are some positive takeaways from Fyre Festival. The event’s widely successful influencer marketing campaign is the envy of many event organizers. While rules about the transparency of paid promotion for posts were implemented as a result of Fyre Festival, these kinds of marketing campaigns continue to be successful. With social media influencers gaining more ground, getting their support can give any event a huge boost. As long as you work with the influencer to ensure that it’s clear that the post is promoted content and that the images or posts don’t mislead attendees, influencer marketing campaigns can help make your next event an even bigger hit.

Another thing that Fyre did well was attract investors – to the tune of $27.4 million from over 100 investors according to the SEC. Of course, these investments are tainted by the fraud committed by McFarland. As long as you’re honest with investors and provide transparent and accurate financial documents, investors are an excellent tool to grow and improve your next event.

Fyre Festival may have been dead on arrival, but with the right planning, vendors, and event production partner, your event will be a smash. From sporting events to music festivals and everything in between, our event production services professionals have the expertise and experience needed to handle the production and technical side of your event, helping make your event a success.

If you need to event production services for your next event, Rentacomputer.com’s experts can assist you with everything from sound systems and lighting selection to IT support. No matter where your event is, Rentacomputer.com can help. Get a quote for all your equipment needs today!