When a lawsuit is brought regarding a specific action by a company or individual that negatively impacts a group of people, sometimes numbering in the hundreds or even thousands, the result is a class action lawsuit. While thousands of these cases are filed every year, these lawsuits often take years to reach their conclusion. Though many fade into obscurity, here are the three largest class action lawsuit settlements in American history. 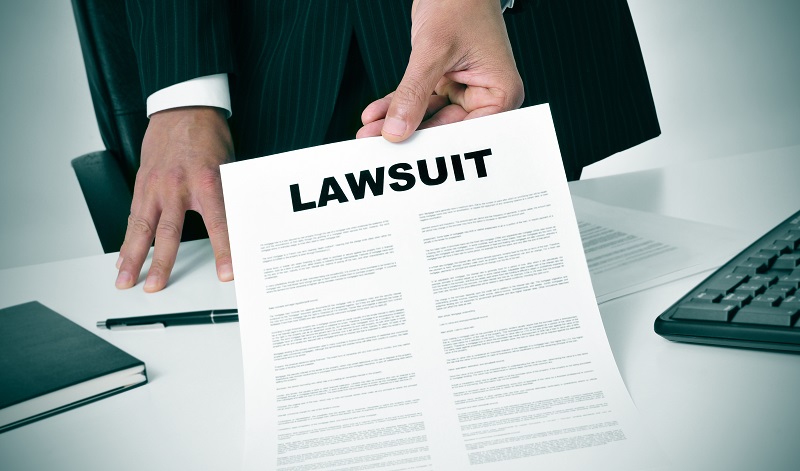 On April 20, 2010, the Deepwater Horizon drilling rig operated by BP in the Gulf of Mexico exploded and began to sink. After the platform sank into the gulf waters on April 22, a large oil slick was spotted at the former rig site and soon began to spread. The oil flowed unchecked for 87 days, spilling 210 million gallons of oil into the Gulf of Mexico and covered an area the size of Oklahoma.

In 2016, BP’s $20 billion settlement to resolve civil claims over environmental damage received final approval, making it the largest class action lawsuit settlement between the Justice Department and a single entity. While the majority of the funds were used to cover federal claims and penalties, approximately $6 billion was used to provide payments to state and local governments impacted by the spill.

In September 2015, Volkswagen was busted for having installed a ‘defeat device’ in its diesel engines that could detect when they were being tested and alter their performance to cheat emissions tests. Contrary to their test results, the Volkswagen engines actually produced 40 times the emission limit of nitrogen oxide pollutants allowed under US law.

The company was soon after hit with a class action lawsuit. A $14.7 billion settlement was approved in 2016 that provided funds for vehicle buybacks at market values prior to the scandal and cash payments for 475,000 diesel Volkswagen owners.

Late in 2001, energy trading giant Enron, considered one of the most innovative and profitable companies in the world, dealt a shocking blow to investors everywhere by suddenly going bankrupt. Ensuing investigations revealed that executives had engaged in corrupt practices to hide losses and presented false financials to investors.

A federal judge in Houston finally approved a $7.2 billion settlement in 2008 in the class action suit brought against Enron that claimed that the company had defrauded shareholders. About 1.5 million individuals and institutional investors received payments from the settlement and former Enron executives were actually convicted of conspiracy and fraud for their roles in the scandal. 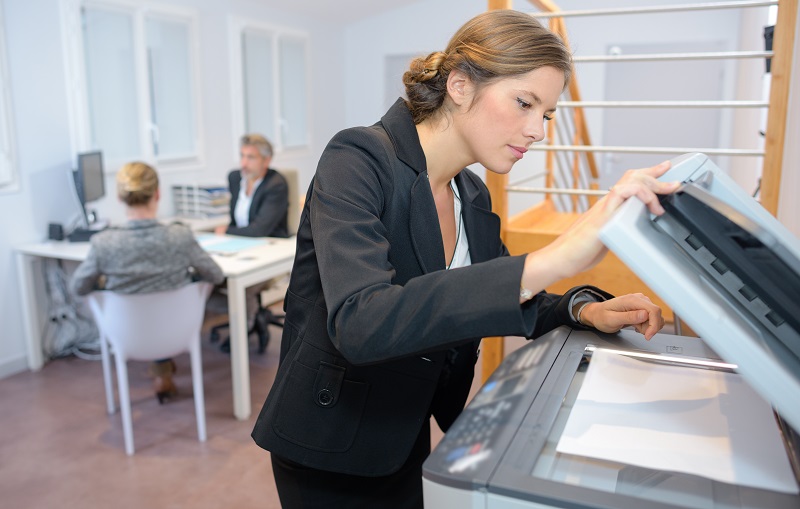 While exact rules and laws governing the notice requirements for potential plaintiffs in class action lawsuits can vary from state to state and depending on whether the suit is at the federal or state level, all class action suits have one thing in common – every person who might be affected by the claim must be notified. While attorneys employ the use of TV ads and newspaper and magazine notices, most still attempt to reach out to as many potential class members as possible via mail.

Courts at all levels require that attorneys partake in a period of discovery to determine and contact as many customers, clients, or associates as possible who were adversely affected by the defendant’s actions or product. Attorneys must then notify all of the class members both at the time of the filing and when a settlement is reached. This can result in thousands of notifications being printed and mailed multiple times during the months or years-long lawsuit process.

If the prospect of producing all those mailers and notifications seems too much for your office machinery to handle, our copier rentals and printer rentals can help ease the burden on your existing equipment.

Our multifunctional copier rentals let you quickly and easily produce tens or even hundreds of thousands of copies of class action lawsuit notifications to be mailed to class members. Instead of outsourcing and relying on contractors to ensure that your team meets its legal requirements, our top of the line copier rentals let you take control of your printing needs – producing the notifications you need when you need them.

Get A Jump On Election Season Printing Needs