The Death of Windows XP 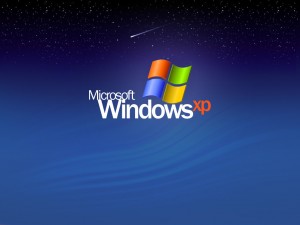 Window XP is still used by nearly 39% (over a 1/3) of all PCs. “If your organization has not started the migration to a modern desktop, you are late.” Microsoft warned on their website. If you are part of the 39% and don’t upgrade, by this time next year your PC will be vulnerable.

“Organizations must conduct several analyses on their application portfolios to help safeguard the organization after XP support ends and in preparation for Windows 7 or 8 migrations,” “For critical applications that can run on Windows 7, consider moving these users first. If Windows 7 can’t be used, prioritize these applications and users so that you can move them as soon as possible,” advised Michael Silver and Steve Kleynhans, vice-presidents in Gartner’s client computing team.

“Those that fail to implement a migration or contingency plan over the next couple of months will risk not being able to move their applications in time and come next April’s cut off point, may face compliance issues,” warned Kevin Beadon, head of workspace & mobility at GlassHouse Technologies.

Microsoft isn’t only ending support for Windows XP. They will also be done supporting Office 2003, Exchanges Server 2003, and Explorer 6 on XP.

Watch Every Single Version of Windows Ever in One Exhaustive Video!