Apple’s New 5K Retina iMac Sure Looks Impressive, But Is It Worth It?

Recently at Apple’s tablet event, we saw a conference that left us all a bit… underwhelmed. Everyone loves a good iPad or iPad Mini, but not when they don’t offer anything more than a new paint job and nice camera. That being the case, it would seem that Apple has a bit to make up for. So what could they really push for? Something a bit less expected. Their solution to the recent hardware disappointments is by giving us a new iMac. Not just any type of upgrade, however. The new Retina 5K iMac is what Apple is deciding to bless us all with. That 5K resolution rate just begs one real question; Is it worth it? 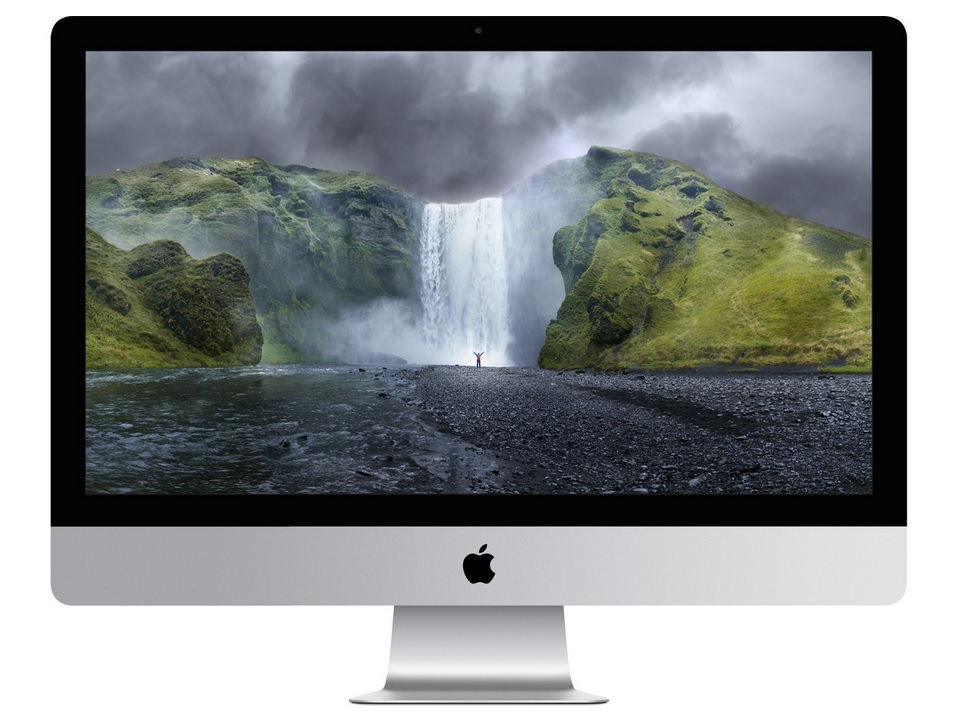 That’s A Lot Of Pixels… 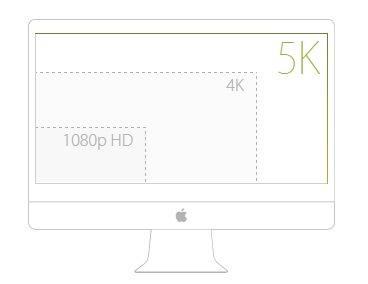 When you think of Apple’s “Retina” line of products, you think of incredibly beautiful displays. The pixel count is always through the roof normally. The biggest feature that everyone is going to be looking at is the screen of the new iMac, itself. Naturally, as an iMac, it has a very nice screen, but the 5K pixel point is what really makes it stand out. This 27 inch screen shows off a full 14.4 MILLION pixels at one time. The pixel resolution is 5,120 x 2,880. Click here to see a 5k image. This is basically double the pixels that have been on other Apple “Retina” models. The new screen sits at a whopping 7 times higher resolution rate than full HD picture quality. Because of the sheer number of pixels on screen at one time, Apple went ahead and developed their own timing controller (TCON) just to make sure that each pixel lit up at the right time in the right spots.

When you factor in that this new iMac is in the Retina family with the other models and that it’s working with a 5K display, you can already guess that it’s going to be working with some pretty good specs as well. The new Retina 5K iMac comes standard with a fourth generation Haswell Intel Core i5 quad-core processor running at 3.5GHz. This processor can be upgraded to the i7 processor to help it run at 4GHz though. The GPU is an AMD Radeon R9 290X with 2GB of RAM, standard. This too can be upgraded to a better AMD Radeon R9 295X and 4GB of RAM to ensure that there’s nothing that can slow the picture quality down. It comes with 8GB of RAM, standard, but can be upped to 32GB of RAM. It’s also working with a 1TB Fusion Drive. Needless to say it has a lot of speed, power, and memory. The best part is that it can all be upgraded. 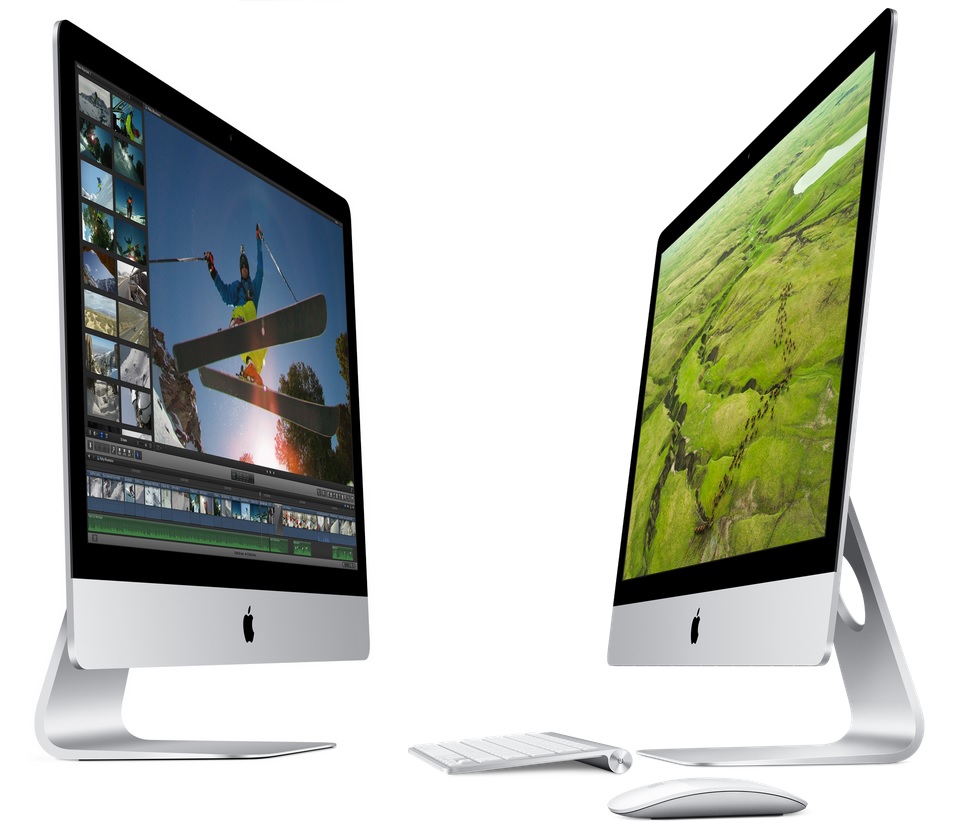 Is It Really Worth The Price Tag?

The new 5K Retina iMac starts at $2,499. For what it does and how powerful the machine actually is, it’s really not a bad investment. The only problem is that the screen resolution is too far ahead of it’s time, and that’s the main reason why you would look into this new desktop. There isn’t a lot of content out there that is available in 4K, let alone 5K. This isn’t to say that the display is going to look bad displaying full HD video or anything like that. I feel that it will be just fine. But that’s it. It will be “fine”. Not spectacular. Just what you would expect it to look like with a little bit of a sharper image. When you’re heavily involved in graphic design or illustrating, this screen’s resolution will definitely come in handy. It all comes down to preference.

At the end of the day, this new iMac is nothing to scoff at. It’s extremely powerful, and the screen is nothing short of breathtaking (albeit a bit unnecessary for today’s standards). Apple definitely delivered something that we can all get behind. Much better than the new iPad reveals. Well done Apple, we forgive you now.