Facebook Is Considering A Dislike Button, Would You Use It?

For a long time, there have been people complaining that there wasn’t a “dislike” button on Facebook. For a while it seemed like it was all anyone on social networking sites were talking about. I’m not sure if it started out as a joke or not, but it escalated into a serious matter pretty quickly. 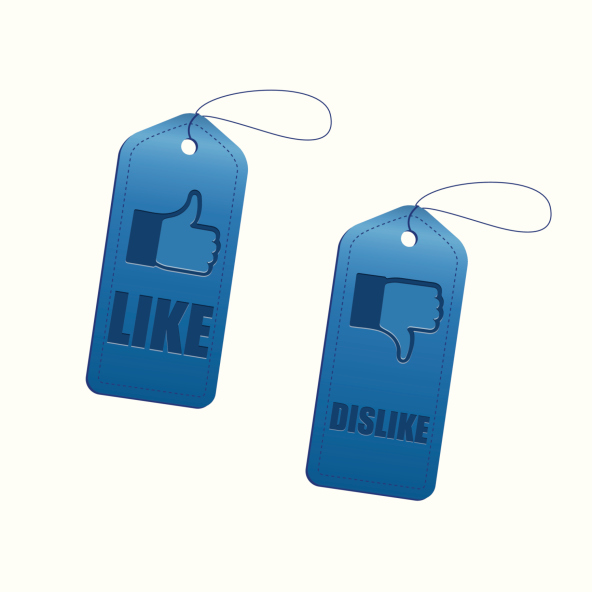 Last week, Mark Zuckerberg himself said that Facebook was actually considering adding the dislike button to the site.

This could be a good thing. People could use the dislike button to express their concerns for sad sappy statuses that their friends post in order to offer them some sort of emotional support. It could also be a fun way of teasing your friends I suppose.

The down side is that we all know it wouldn’t be used for just that. Over the past few years, internet bullying has become one of the main issues that we hear about on a regular basis. Internet “trolls” are all over the place and just waiting to make someone’s day a little bit worse. In my personal opinion, this is just going to be one more way that people will be able to use to make others feel terrible about themselves. Instead of getting 100 “likes” on your selfie, can you imagine getting 100 “dislikes”? Especially for young people, that would be devastating. Not to mention, when you are a business trying to promote your product, you don’t want any dislikes showing up on anything you post. Maybe there should be a way for businesses to be able to hide dislikes, if that is the case. 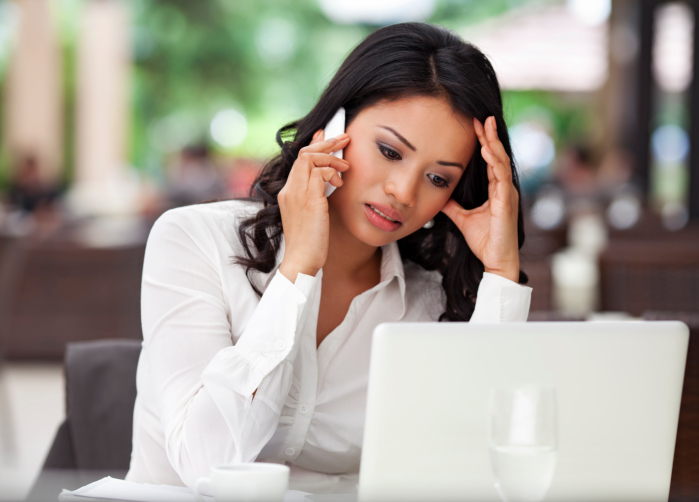 Zuckerberg has expressed his concern on this issue, and he said that he didn’t want it to become a way for users to shame other people on the website.

The Facebook CEO said a dislike button would make sense for instances when users wanted to express themselves but didn’t feel comfortable using the like button.

This could be a very real thing that will happen, though everyone at Facebook says not to expect any changes coming in the near future.