What Do You Really Know About Artificial Intelligence? 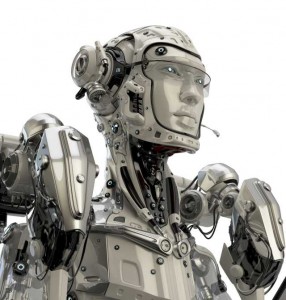 Artificial Intelligence has fascinated the world since the idea first came about. Scientists have been trying to create AI for years and movies, television and books have been warning of the dangers of AI, showing us the dangers of how AI could take over the human race.

But what exactly is AI? There seems to be a lot of disagreement and confusion surrounding artificial intelligence at the moment. Discussions are currently going on about how to evaluate AI systems, warnings from people like Stephen Hawking about how AI spells doom for the human race and even fears that AI and robots are going to take all the jobs.

The biggest problem with AI is that most people don’t really know what it is. So, what exactly is it?

The term was first coined back in 1956 by Stanford researcher John McCarthy at The Dartmouth Conference, which was also where the core mission of the AI field was also defined. The problem is that if we use this definition then any program can be considered A if it does something that we would normally think of as intelligent in humans. It doesn’t matter how the computer does it, just that it does it. 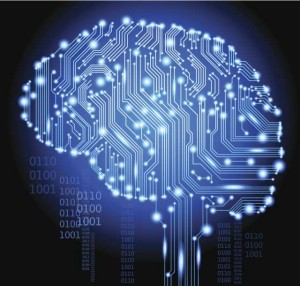 There are very different goals in regards to building AI systems, which usually fall into 3 different categories. These categories are based on how close the machines line up with how humans work. Some people’s goal is to build systems that think exactly the same way that people do. Other people want AI that just gets the job done and doesn’t care if the AI has anything to do with human thought. The final category is a more in-between category, using human reasoning as a model that can inform and inspire but not as the final target for imitation.

The work that is looking to simulate human reasoning is generally referred to as Strong AI, meaning that any result can be used to build systems that think and also explain how humans think. People looking at just getting systems to work is generally referred to as Weak AI, meaning that while we can make a system that can behave like a human  the results tell us nothing about how humans think.

Another distinction for AI is narrow and general AI. Narrow AI is a system designed for specific tasks whereas General AI are systems that are designed for the ability to reason in general. This distinction can sometimes be confusing for people. A system that can recommend things to you based on your past behavior are different from systems that can learn to recognize images from examples. These are also different from systems that can make decisions based on the synthesis of evidence.

So What Does It All Mean?