Virtual reality (VR for short) is a new and exciting field of technology which can be used to greatly improve your next event. However, to experience virtual reality you need more than just a virtual reality headset rental, you also need something to run the headset. And that something will be different depending on what type of headset you are using. Last month, we made an article discussing VR equipment on more of a surface level. This article is going to be a more in-depth technical guide to virtual reality which can help you decide which virtual reality headset is best for you based mainly on hardware specifications. This article will be covering the hardware and software requirements of four headsets in particular, and those are: Oculus Rift, HTC Vive, Samsung Gear VR, and Homido VR headsets. 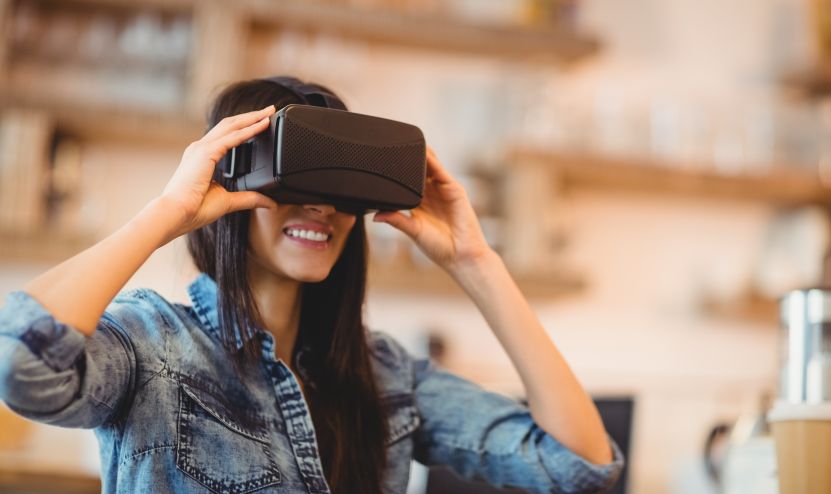 The Oculus Rift and HTC Vive fall into a category of VR headsets that I will be calling “wired”, because both of these headsets must be plugged into either a desktop or laptop to work. The Oculus Rift and HTC Vive have pretty similar hardware and software requirements, which is why I lumped these two into one point. Here is a brief comparison of the two devices’ hardware requirements:

The Oculus Rift and HTC Vive are the two most refined and tested PC VR headsets on the market, and are favorites among event professionals.

Samsung Gear VR is a great wireless VR headset made to give a VR experience for Samsung’s flagship phone series, the Samsung Galaxy. It should be noted that your Samsung mobile device will need Android operating system 4.4.2 or later to work with Samsung Gear VR. Here is Instead of listing off graphic cards and processors, it may be more helpful to identify what the Gear VR works with by providing a list of compatible Samsung mobile devices. Here is a list of current compatible Samsung devices:

Samsung Gear VR is the premier VR headset for Android devices. If you get a Samsung Gear VR rental, you may need to get a smartphone rental alongside it. 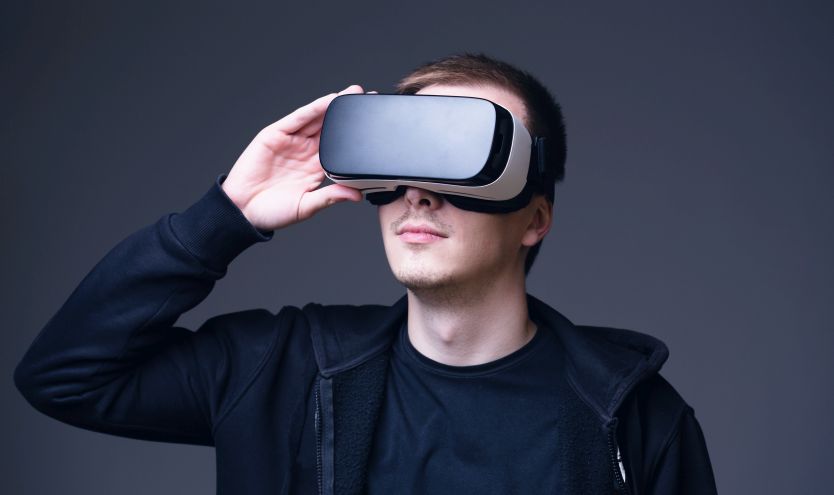 VR is a relatively new technology, and as technology progresses the amount of devices built for virtual reality compatibility will increase. At the moment though, keep in mind that virtual reality headsets require devices with serious on-board hardware and software power.

Want to share this story on social media? Use these hashtags! #Tech #VirtualReality