Top 5 Breweries to Visit in London

So, you’re traveling to London for a business trip. After a day spent in meetings, or educational sessions, you deserve some time to unwind from a long day. If you’re not familiar with the city, it can be quite a daunting task to select a brewery or brewpub from the (literally) hundreds of breweries that have over a 4.0 rating on Google. But don’t fret – our up-to-date guide to the top breweries in the London area will have you sipping on a new and delicious craft brew in no time. 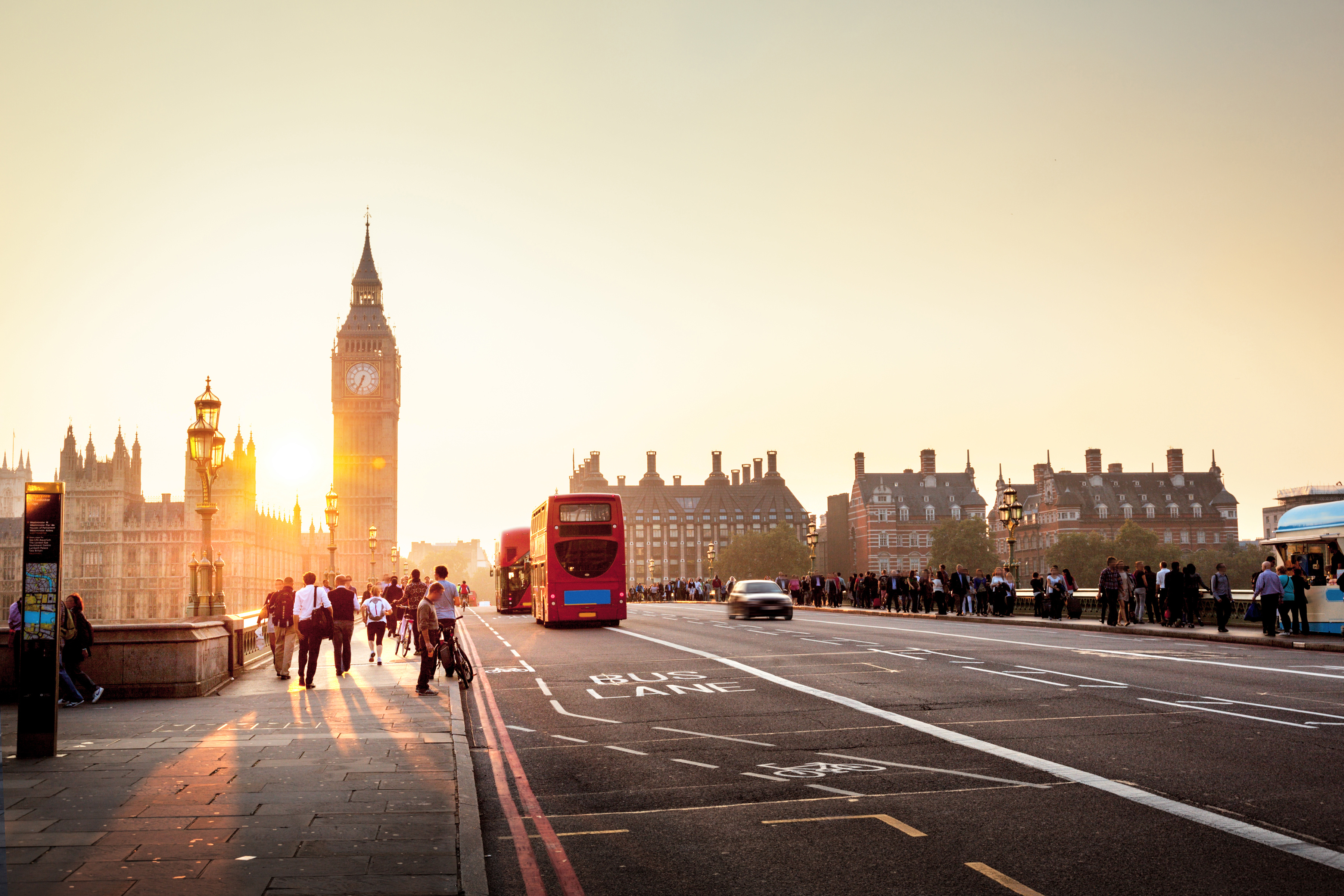 Beavertown Brewery is one of the most popular taprooms in all of London, if not due to its exclusivity. Though this is one of London’s favorite craft breweries, you’ll have to be a bit lucky to get the chance to explore their taproom as it is only open 6 hours a week. That’s right! From 2pm to 8pm every Saturday (with some holiday exceptions) you can enjoy the most sought-after taproom perhaps in all of England. Beavertown is largely known as one of London’s most booming breweries, partially attributed to the fact that it is owned by none other than the son of Led Zeppelin’s Robert Plant. Founded by Logan Plant, Heineken bought a minority stake in the brewing company that offers one of the widest and most creative selections of craft beer to-date.

So, you couldn’t get into Beavertown, but you still want to try some of the finest authentic London craft beer. The first of its kind, Howling Hops Brewery features a “tank bar.” This means they serve their beer directly from the tank, as opposed to a more traditional keg or cask. This location serves 10 different beers, including the popular Howling Pils, as well as coffee, meats and sarnies. Their hours are much broader than the previous brewery, open Sunday thru Thursday noon to 11pm and Friday and Saturday from noon to midnight. 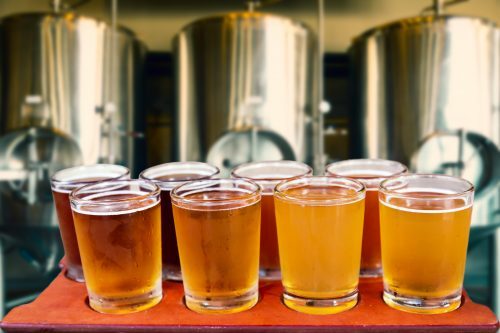 If you’re in the mood for an IPA, Walthamstow’s Wild Card might be on the top of your list. Though it is quite popular, the Wild Card Brewery and Taproom isn’t exactly the largest operation, however they do have two taproom locations. They offer a range of bottled cask beers as well as a selection of other locally made alcoholic beverages. Their hours are Friday 5pm to midnight, Saturday 12pm to midnight, and Sunday 12pm to 10pm.

If you haven’t heard of Beer Merchants, you probably aren’t from the area. Beer Merchants have distributed on behalf of European breweries (especially Belgian ones) for the past 30 years! The Beer Merchants Tap is a craft beer bar and bottleshop in Hackney Wick, East London just around the corner from the Overground Station—a one-minute walk. With 20 keg taps and 2 cask pumps, not to mention over 500 bottles/cans from the world’s best breweries, you may have found your brewery destination in Beer Merchants Tap. They also serve cheese and meat platters from artisan producers. Open from 10am to 11:30pm Monday thru Saturday and 10am to 11pm on Sundays. 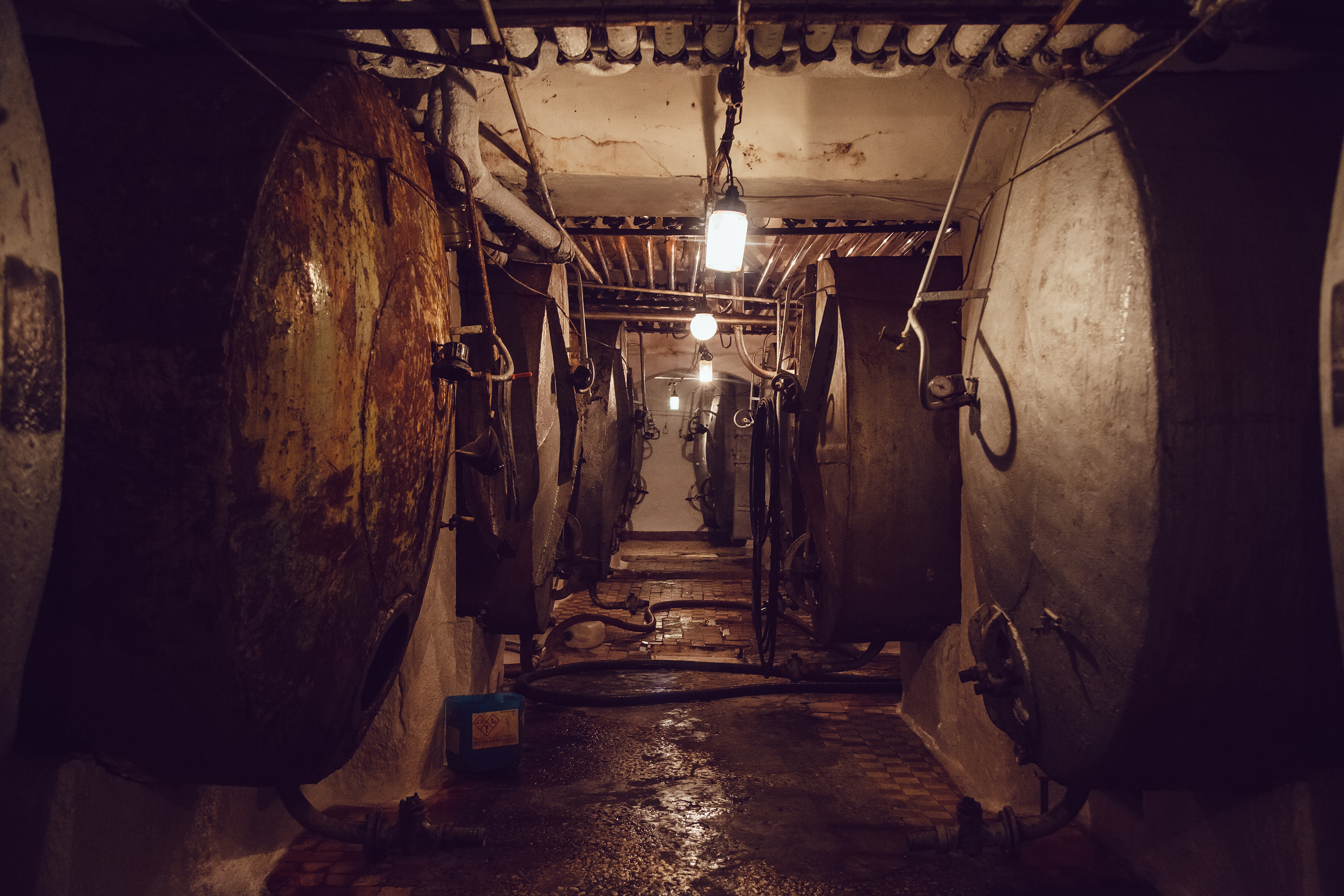 Just down the street from the subway, The Euston Tap has blessed many a waiting commuter with what they call “the freshest beer known to humanity.” Which makes sense, as they have an ever-changing array of draught beer with 27 available lines. 19 of these are kegged beers of the finest ales, lagers, wheat beers and as of yet unnamed styles. If growth is a sign of success, these guys know what they’re doing—they opened a second location just across the street known as the East Lodge. You really are spoilt for choice! Not to mention, the Euston Tap is open from noon to “late” every night except Sunday. 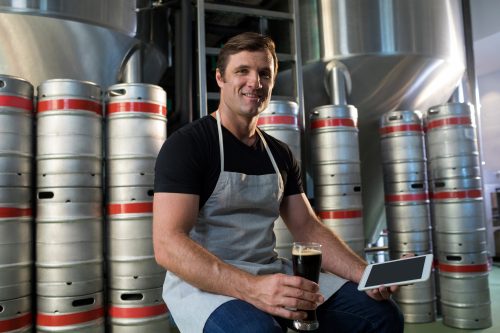 Did you have a remarkable time exploring London breweries with us? Then remember us when you’re headed back to work from your business trip. Your friends at Rentacomputer.com proudly offer audiovisual, computer rentals and other technology rentals to fit your meeting and event needs while being mindful of your budget. You tell us what equipment you need and what your budget is and we’ll put together a solution that helps put your event over the top.

New to using technology in your events? Our experts can help guide you to the event equipment rentals you need to make your meetings and events a success. Whether your event is in London, England or New York City, Rentacomputer.com can help. Get a quote for all your equipment needs today!

Want to mention us or this article on Twitter? Use these Hashtags: #Brewery #BusinessTrip #Guide #London