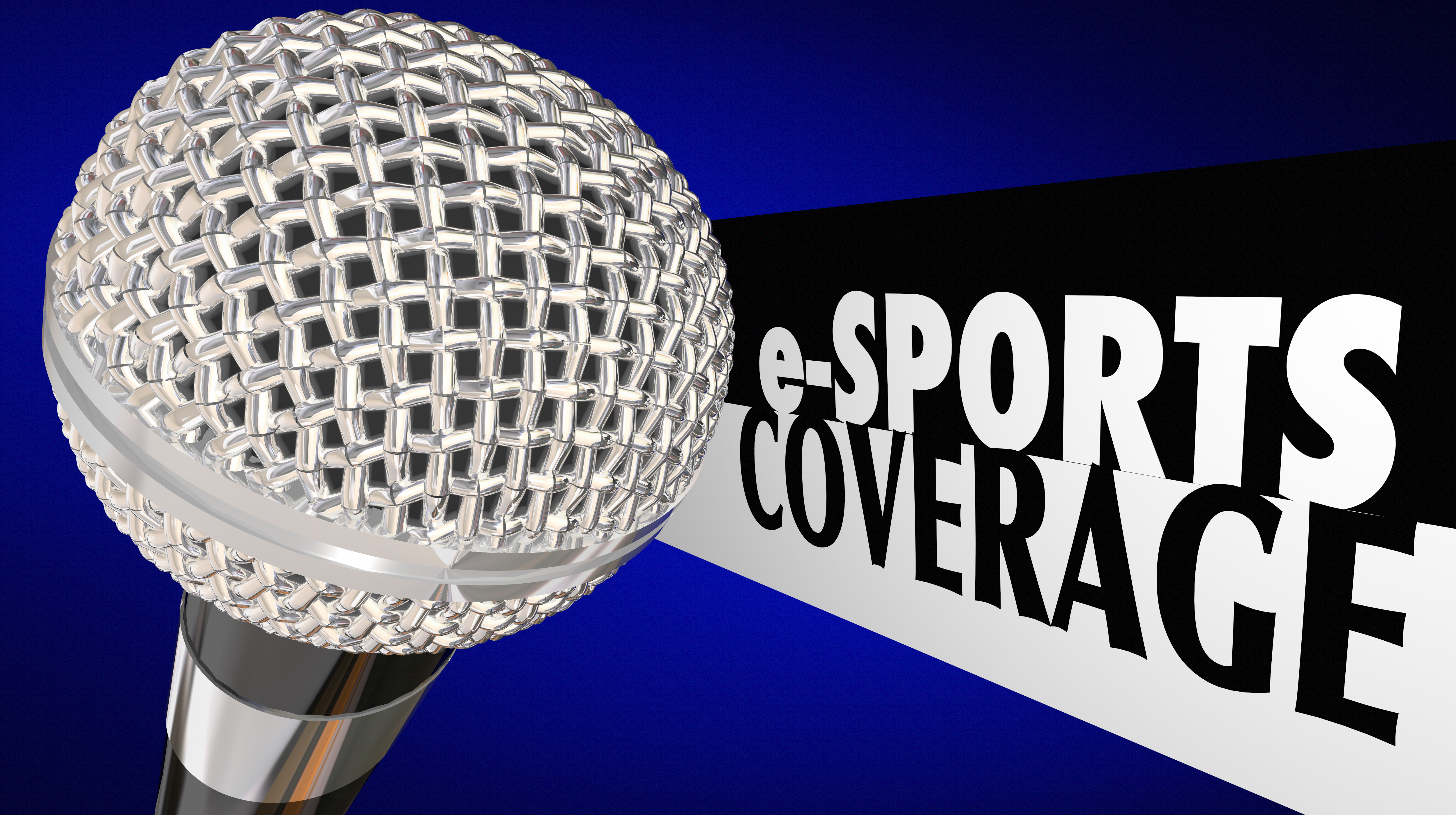 The latest trend in professional gaming isn’t a new console or PC – it’s mobile esports. Mobile esports and gaming tournaments have been growing in popularity, drawing greater numbers of players and viewers while boasting increasing prize pools. In a growing market of mobile esports tournaments, the most successful events feature all the latest technology to catch the attention of the biggest names in mobile gaming. Read on to learn more about mobile esports tournaments and how our iPhone and Android smartphone rentals, sound systems, video walls, Wifi hotspots, and other equipment rentals can help make your tournament a success.

Epic Game’s Fortnite has the largest yearly prize pool in mobile esport’s history and the most watched title on Twitch. Since launching on iOS and Android, Epic has leveraged its Twitch success and the competitive battle royale gameplay as it moves to make the game a mobile esports success.

Clash Royale was developed specifically for the competitive mobile esports gaming market. Through the Clash Royale League has partnered with 44 esports organizations and has multiple regional competitions that feed into an annual international championship. 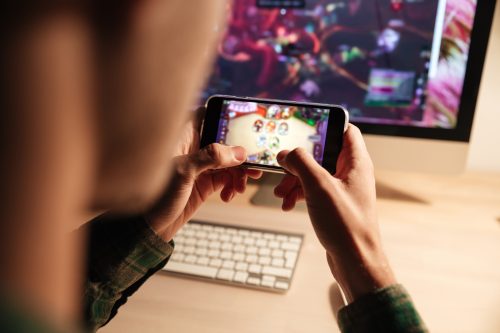 The audience for mobile esports tournaments has grown in recent years. With the growth of Twitch, a platform that allows players to livestream their gaming to an eager audience, the interest in mobile gaming and esports has skyrocketed even among casual viewers.

Clash Royale has 3.25 million Twitch followers and more than 50 million daily users of the game. The one-day 2017 Clash Royale Touchdown Tournament drew 277,000 online viewers at its peak and the successful marketing campaign for that event is set to help future event viewership continue to grow.

Honor of Kings has over 200 million active users and grossed $1.9 billion in 2017. It’s King Pro League highlights the best players of the game and boasts partnerships with M&M and Volkswagen.

Dota 2’s The International 2018 offered up a prize pool of over $25 million, almost $1 million more than in 2017. The award for the largest funds prize pool in mobile esports history goes to Epic Games, who recently announced that the $100 million prize pool for Fortnite’s first year of tournament competition.

With a built-in audience of players and viewers that takes competition and technology seriously, you need to equip your tournament with the latest tech. Purchasing equipment is extremely costly, especially when operating system and graphics capability upgrades are a constant need in the industry. Our iPhone and Android smartphone rentals, sound systems, video walls, Wifi hotspots, and other equipment rentals can help your tournament attract the attention of serious gamers while offering significant cost savings over purchasing equipment.

Some mobile games are built for iOS, while others are customized for Android operating systems. With multiple generations of iPhone rentals and Samsung smartphone rentals, including the S6, S7, and S8 models, we have mobile solutions to meet your tournament needs. For tournaments trying out the latest in virtual reality gaming, we also offer VR headsets rentals. 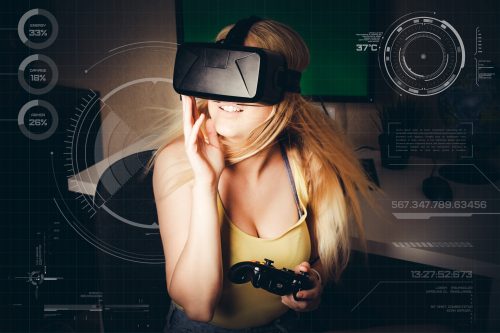 Additionally, our Wifi hotspot rentals ensure that all players are able to maintain constant internet access during the tournament, while video walls rentals and sound system rentals help your audience enjoy the gaming experience along with players.

Get your game on

The growing popularity of mobile esports and gaming shows no signs of slowing down. If you’re on the cutting edge of gaming and want to expand into hosting mobile esports tournaments, we can help provide you the equipment you need to make your event a success without breaking the bank.

Rentacomputer.com’s team of experts deliver and set up all of your equipment rentals for your tournament, including iPhones, smartphones, sound systems, video walls, VR equipment, and Wifi hotspots. Just let us know what gear you need, and our technicians will set it up on-site when and where you need it. Get a quote for all your mobile esports and gaming tournament needs today! 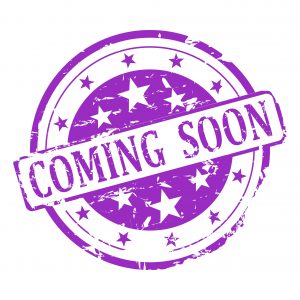 You’ve made it to the end of the article, and if you are an avid gamer you’ll want to know about these upcoming tournaments. If you’re reading an article about eSports, there’s a pretty good chance you’re here to find out about upcoming Fortnight tournaments. Well, you’re in luck Toornament has a number of upcoming and ongoing events for Fortnight on a variety of platforms. Secondly, if you’ve come for Clash Royale information here in the link to all of the upcoming Clash events straight from ESL Gaming.

eSports Insider also has an upcoming event in London: November 29th ESI x Movember Pub Quiz; and in Las Vegas: December 14-16 Capcom Pro Tour. Abios Gaming also has a number of upcoming tournaments, including a Counter-Strike: Global Offensive tournament in which the sixteen best teams from around the world compete for a lion’s share of $1 million USD in Odense, Denmark. Abios will also be holding a 2019 Call of Duty: Black Ops 4 tournament featuring a $250,000 prize pool in Las Vegas, Nevada from December 6-8.  Lastly, you may have already watched a qualifier for GOSU Gamers’ eSports Championship Series Season 6. The group stages and playoffs will take place from November 22-25 in Arlington, Texas.

Whether you’re watching or participating, these are the events you need to know about so you can attend or watch on Twitch.tv!