Should Laptops Be Allowed on Flights?

Over the course of the last several months, there has been much ado about safety and security when it comes to laptops and other electronic devices. First the concern was about security. Then the concern turned to safety.

Let’s take a moment to dissect these confusing findings and explore other options available to you, especially if you are running a trade show or conference.

In April 2017, the Trump administration was concerned about terrorists hiding bombs in laptops and decided that devices larger than a tablet should be stored in the cabin area on flights from certain countries. 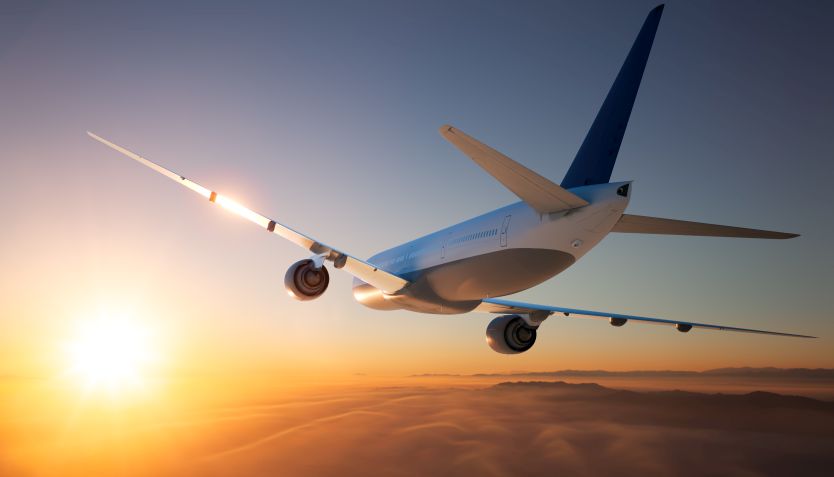 After a few months, this policy was dropped in a large part due to better screening methods within the United States and other countries.

Then Came the Safety Threat

However, this discussion lead to a question about laptop safety from the FAA who did extensive testing and found that laptops that overheated could start fires. It was found that the heat from a lithium battery in a laptop could spread to other batteries and hazardous objects routinely found in luggage such as hairspray, polish remover, hand sanitizer and rubbing alcohol.

In fact, the Office of Hazardous Materials Safety recorded 132 cases of fires and smoke caused by battery-powered devices. The Royal Aeronautical Society calls lithium batteries one of the largest trends in flight fires and has documented three cases where a plane crashed due to this type of fire.

What Should You Do?

1. Laptops should be stored in the aircraft’s cabin, unless the lithium battery is removed and packed separately from the laptop.

This is not a workable solution if you are a show manager or event organizer and are planning on bringing many laptops into a meeting or trade show. Putting multiple laptops in precious cabin space will probably not be authorized by an airline, especially if the flight is at capacity. You are better off getting a laptop rental once you have arrived at your destination.

2. Require batteries to be charged at no more than 30 percent because they are less likely to be a fire hazard.

If the FAA and airlines enforce this policy, it will require massive man hours checking for the battery life and then dealing with the rejected laptops if they are over the 30% threshold). Passengers are already on edge due to long flights and delays. Can you imagine them hearing their laptop must be shipped separately or stay where it is because the battery threshold was wrong?

3. All electronics must go in security bins.

Cameras, e-readers, tablets, laptops and other electronic devices will have to go through the bin, meaning the FAA is leaning toward cabin-only electronics. TSA agents will also do a visual inspection of each device, which may include taking it apart.This action all focuses on security, not safety. The concern here is a bomb or detonator will be placed within the electronic devices. Cabin only electronics work well for the leisure or business traveler, but not so well for the trade show booth exhibitor, show manager or event organizer who is planning on shipping multiple electronic devices to a meeting or show.

Don’t Put Your Laptops on a Flight, Rent from us Instead!

When you need lightweight, portable and powerful computers, laptop rentals from Rentacomputer.com are your best bet! We have laptop rentals that are available daily, weekly, and monthly. These units are easily imaged and deployed with your exact software configuration. Best of all, laptops are readily available from us in large quantities nationwide!

Want to share this story on social media? Use these hashtags! #LaptopBan #Laptops