The Toronto Film Festival is one of the largest publicly attended film festivals in the entire world, bringing together over 480,000 people annually including 5,000 industry professionals. Founded in 1976, TIFF has become a permanent staple for the film industry in Toronto, operating out of TIFF Bell Lightbox in downtown Toronto.

TIFF, whose mission is “to transform the way people see the world through film”, was once acknowledged as second only to Cannes in terms of high-profile celebrities, photos, and market activity by Variety Magazine. Partially because of its reputation for generating Oscar nods, Time magazine noted that TIFF has “grown from its place as the most influential fall film festival to the most influential film festival, period.” 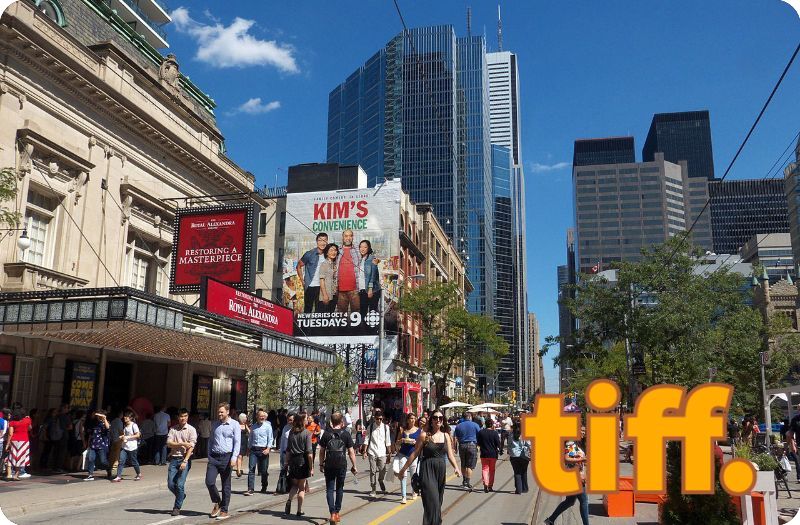 By Vlad Podvorny – TIFF comes in Toronto, CC BY 2.0, Link

The 2020 Toronto International Film Festival will take place on September 10-19 at TIFF Bell Lightbox. The 45th edition of TIFF comprises of a lineup of 50 new feature films, five programmes of short films, interactive talks with industry professionals, film cast reunions, and Q&As with cast and filmmakers. Because TIFF has a reputation for being one of the most accessible major film festivals, screenings will be tailored to fit the times: with physical screenings, drive-ins, and digital screening available. Not to mention TIFF also promises virtual red carpets, press conferences, and industry talks.

Though the festival typically promotes over 200 films, this year will be scaled back a little bit–down to 50 new features. These premieres will take place in a socially distanced physical location that will take place over the first five days of the festival. The official film selections include “Cannes 2020” titles like Ammonite, Another Round, True Mothers, Bruised, and Spike Lee’s American Utopia. Wes Anderson’s The French Dispatch is also rumored to be among TIFF’s featured films. Over these five days, festival-goers will have the opportunity to experience these premieres as physical drive-ins and outdoor experiences that take them beyond the movie theater. In order to maintain proper health and safety at this year’s event, TIFF is working closely with the Province of Ontario, the City of Toronto, and public health officials.

For the first time in its history, TIFF will launch a digital platform for the Festival, allowing new opportunities to connect with audiences beyond TIFF Bell Lightbox. Over the 10 day event, TIFF has partnered with Shif72 to develop an industry-leading online platform. 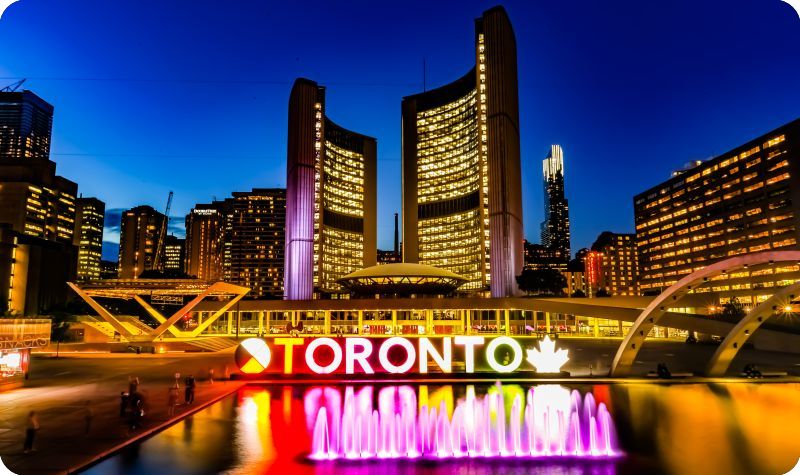 “TIFF has a proud history of programming award-winning films, expanding the conversation to include a multitude of voices, and in creating boundary-pushing initiatives for the industry,” said Joana Vicente, Executive Director and Co-Head, TIFF. “And this year we’ve added new innovations and ways to give back to the community. In doing so, we’re aiming to advance what a film festival is capable of delivering — for audiences and the film industry…”

Are you looking for more information regarding upcoming Film Festivals? Read Upcoming Los Angeles Film Festivals and Other Events in Hollywood to find out what else is coming up!

Are you planning or attending the 2020 Toronto Internation Film Festival? You’ll have peace in mind in knowing Randy Moore has worked with filmmakers, event organizers, and film industry professionals. If you’re interested in renting technology for your upcoming festival, convention, trade show, expo, or another business event, Rentacomputer.com and our Tech Travel Agents can help with anything you need–from supplying a few devices to showcase your company or products, to providing technology rentals for an entire venue!

Rentacomputer.com has a large stock of equipment that is ready to deliver that includes monitors, laptops, MacBooks, desktop computers, Mac Pros, servers, tablets, smartphones, WiFi hotspots, and more. Not only can we deliver your rentals, but we also offer custom configuration and setup so you know everything is in working order.

Furthermore, Randy can answer any questions you have about event equipment rentals–in any capacity, for any type of event. Contact Randy today at 1-800-736-8772 ext. 225 or fill out a fast, easy online quote form. You can also connect with Randy on LinkedIn!

*Rentacomputer.com is not affiliated with or in any way authorized by the convention venues mentioned above. Rentacomputer.com is an independent nationwide technology rental provider and this page in no way implies exclusivity of our services at these meeting centers.

*We are a Business to Business (B2B) rental firm. All rental orders must be placed by an authorized representative of a qualified business. First-time business customers are screened for compliance to ensure the order is legitimate and authorized. In short, you must be a business that has been established for a minimum of 2 years with an email address connected to a corotate domain and a ship to address that also meets our requirements. To see the full requirements, visit our Requirements to Rent page.