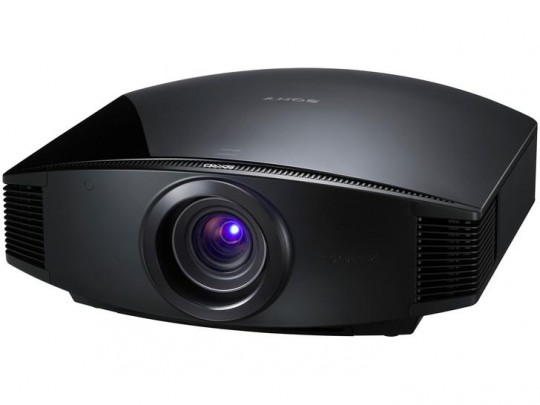 As 3D technology continues to advance, 3D technology is moving out of the theaters and into our homes and business. 3D Televisions and projectors alike are being used more widely than ever. 3D projection is being used to impress audiences at trade shows and conventions. 3D projector rentals for product launching or big presentations are a great idea. Movies and images come to life and pop off the screen in amazing detail and can wow potential investors and customers and make a lasting impression. 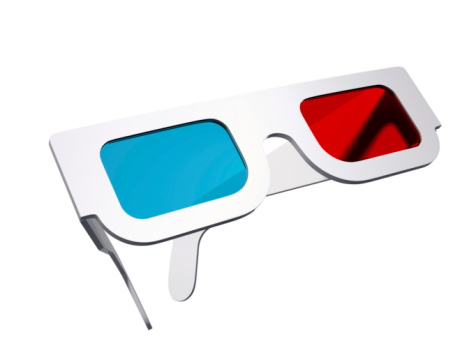 3D imaging is pulled off usually by tricking the eye and brain into fusing two different versions of the same image. Back in the 1950s, this technology was produced by wearing a pair of glasses with one red filter and one blue filter. The images on the screen were projected with two color layers superimposed onto one another, so one eye would see the red-tinted and the other would see the blue-tinted.

With further advances in the technology, now 1 projector alternates right-eye frames and left-eye frames, switching them around 144 times per second. The most widely used 3D technology takes advantage of circular polarization, which is produced by a filter in front of the projector lens to alternately polarize each frame. It polarizes frames clockwise for the right eye and counter-clockwise for the left. 3D glasses that have oppositely polarized lenses ensure that each eye sees only its designated frame. By using circular polarization instead of linear polarization, viewers are able to tilt their heads slightly without making it difficult for the brain to fuse the two images. 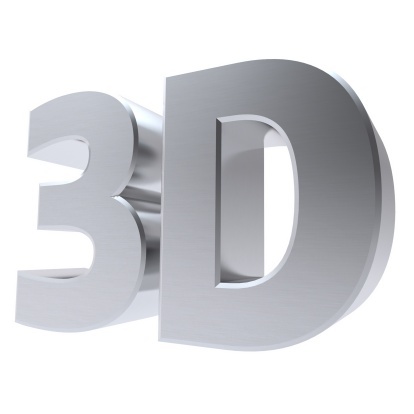 Going to 3D isn’t as simple as just turning on a projector and going. In fact, the content of your presentation must begin as 3D. Either a 3D computer-rendered video/graphic or a stereoscopic recording is necessary to have the full 3D experience. Additionally, a polarization-preserving screen (a silver screen) will help maintain the light polarization upon reflection. Not only do we rent 3D projectors and 3D projection screens, we also rent computers equipped with 3D graphics cards to help with the transition or to build your next 3D presentation, just speak with your Tech Travel Agent (subject to availability).

Our Tech Travel Agents are experienced in acquiring the equipment that is right for you, call for your next Projector Rental, 1-800-736-8772.