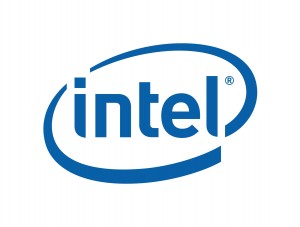 Intel recently announced that it plans on scaling back its development of motherboards over the course of the next three years. Dan Snyder, spokesperson for Intel, announced that the company would not comment at this time on exactly how many employees would be affected by the downsizing.

According to Snyder, “As Intel gradually ramps down its motherboard business, we are ramping up critical areas of the desktop space. The internal talent and experience of 20 years in the boards business… is being redistributed to address emerging new form factors — desktop and mobile — and to expand Intel’s Form Factor Reference Design work and enable our partners to develop exciting new computing solutions.”

However, Intel did say that the company’s desktop PC market is still alive and kicking and a major focus for the company. The PC market has taken a big hit over the past year. According to Pund-It analyst Charles King, “It seems pretty straightforward. Given the long-term declines projected for desktop PC sales, I expect it was mostly a tactical business decision based on moving employees into areas, mainly mobile products, where profitability is higher.”

Naturally this has stirred up some rumors, mainly that this move by Intel means that the largest manufacturer of computer chips in the world is heading out of the PC market entirely. However, that seems like a pretty bad business move for a company that currently generates a lot of business from PCs.

According to Rob Enderle of Enderle Group, “There are plenty of motherboard makers who are chasing Intel’s leading technology now, and these resources could be better spent in areas where Intel is having bigger problems, like tablets and smartphones. Building motherboards was to address a problem that currently doesn’t exist anymore. They aren’t abandoning PCs. They are abandoning a strategy that no longer fills a critical purpose.”