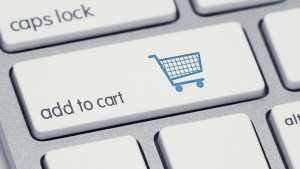 The FAA finally issued an exemption to Amazon to enable Prime Air to test in US airspace. It is kind of just a slap in the face though. The exemption was in the form of a 9 page legal letter with 28 itemized conditions and limitations.

The letter from the FAA was dated April 8th. The main limitations included in the 9 pages were limiting Amazon’s testing to VLOS (visual line of sight) as opposed to testing with autonomous flight and flight controlled by a human operator. Their drones also can not fly any faster then 100 miles per hour, fly higher than 400 feet off the ground, and they also can’t weigh any more than 55 pounds.

This all kind of defeats the purpose of what Amazon wanted to do with their drones. And it’s not even taking into consideration the limitations that they got slapped with back in February when the FAA said they were not allowed to fly drones with any aided vision. That means that if the operator can’t see the drone with his own eyes… It’s not allowed to fly. They also can’t fly drones over people. So it looks like they won’t be delivering any shipments with drones any time soon. 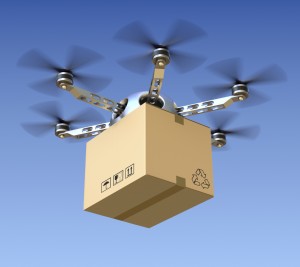 Amazon was of course very frustrated by all of this, so they went ahead and leaked a story about how they are testing their drones in Canada. The airspace over there has been much more accommodating.

It’s odd that Amazon is having such a hard time with this, because insurance companies like AIG, State Farm, and USAA all got FAA exemptions so that they can fly drones and use them to look at, catalog and manage damage done by natural disasters. I feel like that would certainly involve flying over people, and aided vision of some sort would certainly be needed.