These 5 Habits Are Common With Creative Types 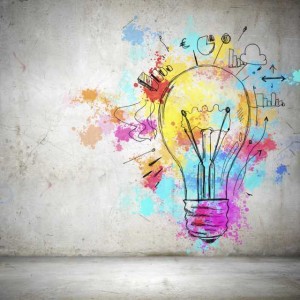 Creativity is one of those things that can make you really stand out in the business world. Creativity is a skill that you can build, meaning that with the right time and effort you can become more creative.  If you are trying to increase your creativity then there are five habits you need to consider trying to pick up.

People who are creative study the details of the problems at hand. Some people worry that their creativity is hindered by knowing too much or having too many details, which will cause them to stick to their routines instead of branching out. Take, for example, the man who invented Velcro. Velcro was invented when Swiss engineer George de Mestral inspected the tine hooks of cockleburs and how they attached to the fur of his dog. 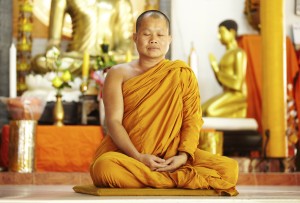 Stereotypical creative types are depicted as the ones who work in fits or spurts of creative genius. They seem frantic and often self-destructive. However, most of the creative people in today’s market are actually very disciplined. Their creativity is like a job to them and they work at it consistently. Routines for creativity are just as important as routines for other things in your life.

The Importance of Everything

The best thing for creative people to do is to seek out knowledge wherever they go. But more than that, these people know that all of the knowledge is important and relevant. Some people try to assume that some knowledge will be relevant and some not. Creative people, on the other hand, build their knowledge base, allowing them to be ready for any opportunity that comes down the line. 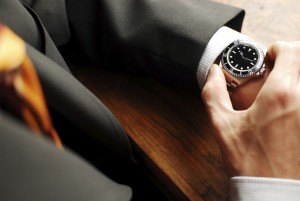 Creative endeavors that are successful often fir into certain time frames. Creative individuals understand the technical aspects of their craft and the time context in which the work is being done. Just because something is popular or “hot” at the moment doesn’t mean that creative people will automatically jump right on the trend. When Steve Jobs invented the iPod it wasn’t the first MP3 player on the market. But Jobs saw how people would use the device and invented iTunes to go with the iPod, which made it the true model for the platform.

Giving Up is Ok

Creative people are persistent, everybody can see that and it’s easy to see that persistence can be enticing to some people. Creative people don’t always see every project through to the end. If you’ve sunk a lot of time, money and energy into a project walking away doesn’t necessarily mean that you’ve wasted any of it. Evaluating whether or not they are likely to succeed with continued effort is important and you should do so independent of the investment you’ve already made.