This is How You Should Be Using LinkedIn 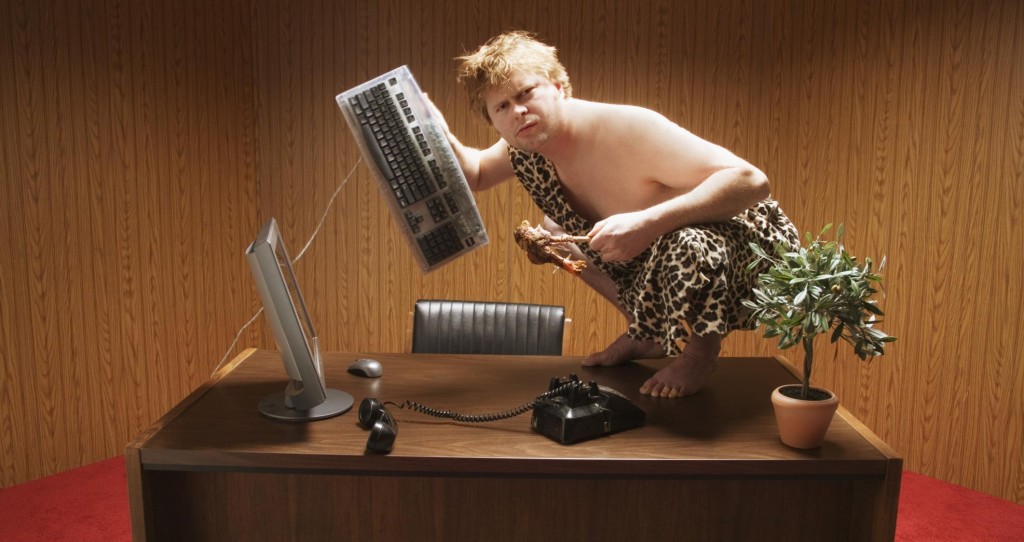 LinkedIn not helping you out much? You’re probably using it wrong. You should start thinking of LinkedIn more like Twitter or Facebook. That’s right, I said it.

Many people use this professional social network like an online resume, which you should..but there is a lot more to it. If you are searching for your next big job opportunity, it works a lot better if you post regularly to LinkedIn’s newsfeed. Lots of people don’t ever think about that. Some people don’t even know there is a newsfeed. Heck, most people just make a profile, never visit it again, and hope they get a sweet email that leads to lots of money.

Pew Research Center recently conducted a survey that found only 13 percent of LinkedIn users get on the site on a daily basis. 61 percent of users said they got on the website less than one time per week. This means that LinkedIn is pretty much the least visited social networking site ever.

That might sound like a bad thing, but it’s actually really sweet for people who do use LinkedIn correctly. It just makes you look that much better in a sea of other people who appear to be lazy losers. Not updating your profile regularly is a huge mistake.A lot, and I mean A LOT of recruiters are out there on LinkedIn. Posting at least once a day is key, because that is one of the ways they can gauge someone’s level of interest or knowledge in a specific field, or of different trends in the industry. Think of it as a good way to communicate without over-hyping yourself when you post regularly. It’s also more likely that someone will notice you. It’s a lot more simple than most people treat it.

Once you get that down, then it’s all about how your profile looks. You have to sell your image too! Just keeping your profile updated regularly even makes you look better. You’re just showing off concrete examples that show your level of professionalism. If you put in your summary that you are the most creative person in the world… but you don’t post links to your portfolio and keep it updated regularly, then your summary is just a bunch of words that no one really cares about at all.

It’s funny, actually, that I talked about being “creative”, because words like that have actually been found to be a bit of a turnoff for recruiters. Instead of hyping yourself up with buzzwords, try showing it instead of saying it. OR, better yet and probably easier, replace buzzwords with keywords. Don’t be corny. If you have a special trait that you believe is real, then walk the walk. Anyone can talk.

If you are starting to think of LinkedIn as more of a social media site instead of an online resume, then you have probably thought that “liking” posts or commenting on articles is a good idea. You are right, this is true. Join some groups while you’re at it too. You don’t have to be the one writing the articles to get noticed. The more things you like, or groups you join, or whatever… You’re just making yourself more discoverable. And at the end of the day, that’s what it’s all about!