The Genius Marketing of Taylor Swift 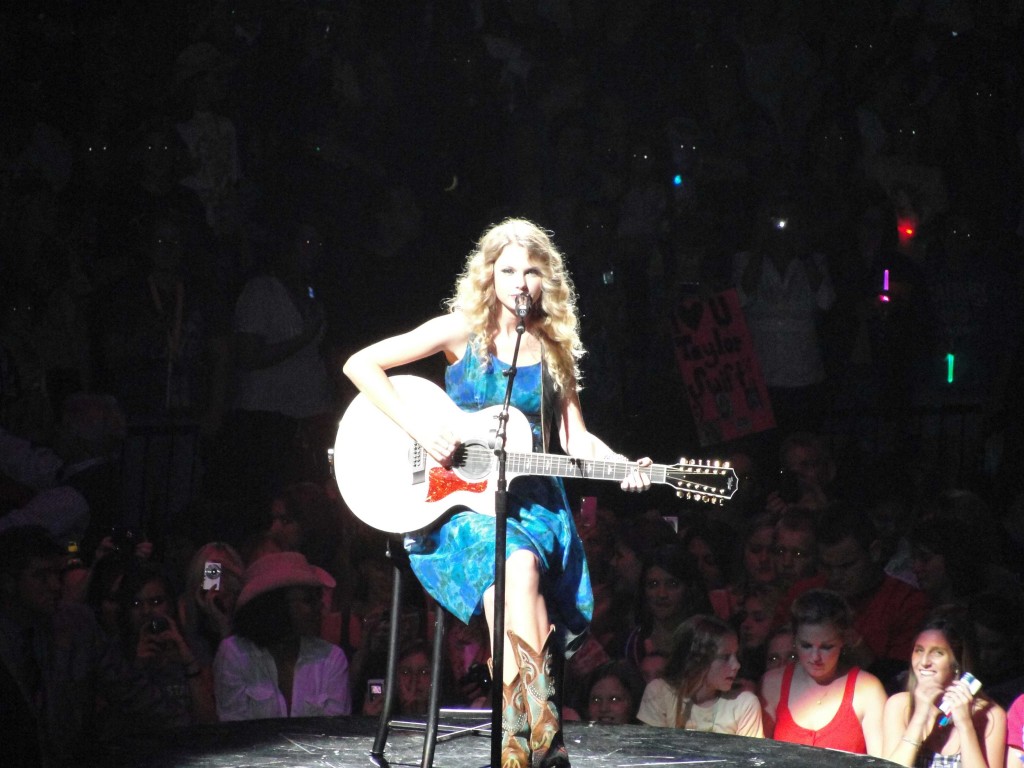 I feel it’s safe to say that many of us are Taylor Swift fans these days. Some are more fans of her older work while others may be more attuned to the pop star’s newer sound. Whether you hate her or love her though, you can’t deny the genius behind her marketing strategies.

Take the star’s recent video for her song “Bad Blood”. The song itself would be considered slightly older, according to how the pop music scene works with its timing. With the song being released on her Fall album, “1989”, last year, re-branding the song with a new, darker spin on it might just be one of the best marketing moves ever made on Swift’s part.

With the help of her marketing team, Swift was able to properly brand the song in its own special. Adding on teasers on all social media outlets respectively definitely helped as well. One, Libby Turner, an account director at the social media marketing agency “Room 214” had her own words to offer companies on how to take from Swift’s success of her “Bad Blood” video and use it in everyday business ventures. Yes, even in tech companies.

One of the first things that any company should be doing when marketing their product is creating suspense. One must do so artfully, however. It’s all about creating intrigue, but doing so properly. During the “Bad Blood” campaign, Swift and her marketing team began teasing the new video a full 10 days before the scheduled release. Mind you this is a bit longer than most, and we will get to that later, it has clearly worked out well since the video is now up to about 300 million views on YouTube. By simply revealing a new character or 2 every day up to the release of the video, Swift was able to keep intrigue and suspense on her video. Naturally by using her social media outlets and business connections she’s made in the music industry, she was able to distribute these teasers on a massive scale.

Speaking of business connections, they are one of the most important aspects of any proper marketing strategy. Think about this; if you knew that you could expand the amount of people that could see your product on a large scale, wouldn’t you want that? That’s exactly what Swift did. By utilizing her business connections to include stars in her video that were not only not in her same music genre, but also in an entirely different sect of the entertainment industry, she was able to maximize the teasers’ distribution. Using stars from T.V. series such as “Grey’s Anatomy” really helped the pop star. The same principle applies to the business world. Using any connections that are made during the life of your company can really help to boost the reach of your product or service, and should be utilized accordingly. 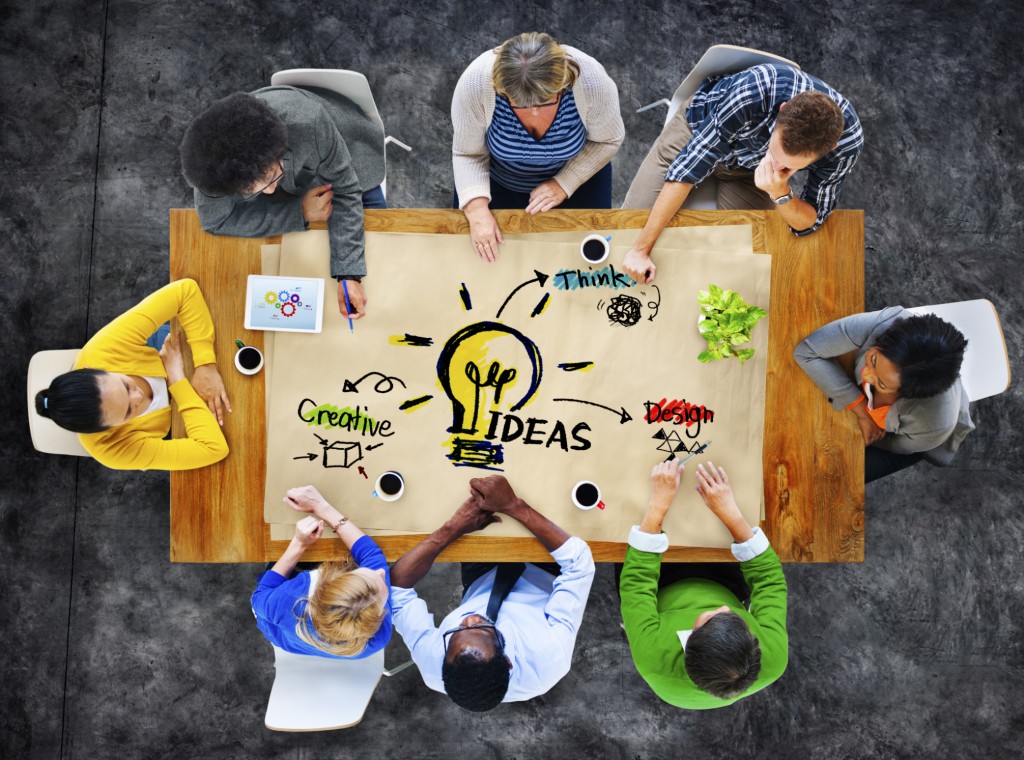 Timing is yet another key factor when marketing a product. Again, while the song itself may be older, the marketing team was able to find a new angle to push. Turner claims that whether it be “seasonal or a new product feature, some different way that it can relate to a user or customer’s life” could be extremely beneficial to the products sales and reach. When Swift was able to plug her video’s social marketing strategy on an award show, it greatly helped. It’s not far off from when a company reveals a new product at an upcoming convention or conference to ride off the hype of the event itself.

The final aspect, arguably, that businesses should look at when marketing a product is not to oversell your product. Make sure that whatever your service or product may be, it delivers on the hype. Many a time have we seen the hype for something new coming out, with an excellent marketing campaign, (cough-smartwatches-cough) only to find that the product hasn’t delivered on the hype. As I’d mentioned earlier, the longer marketing campaigns can be a bit cumbersome to some consumers. Instead of going with a 10-day campaign, try for just a few days to make the suspense still relevant.

By bringing these concepts into your marketing strategies, you may be able to push your product or service in a new way and see results you might’ve thought once impossible! Check out Swift’s video below!