Wait What!? How Long Will Windows 10 Support Last!? 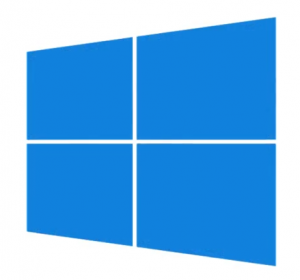 Breaking news: Microsoft has announced how long support will last for it’s upcoming Windows 10 operating system. Yes, before the OS is even out, Microsoft is predicting when its support will run out.

According to Microsoft, mainstream support for Windows 10 will run until October 13, 2020! Extended support will last even longer, until October 14, 2025.

If you aren’t planning to upgrade to Windows 10, you might reconsider knowing the it is available as a completely free download!

It’s good to know that the operating system, which sets out to connect your gaming world, via Xbox One, to the real world, will allow support for at least the next 5-10 years. The Windows 10 iteration of the Xbox app lets users post status updates, manage friends lists, and even stream Xbox One titles to their computer. This application will be handy for those Xbox One users whose hard drives are nearly full.

With all of this talk of support for Windows 10, you’re probably wondering how long the earlier editions of Windows will be supported. You’ll be glad to know support, at least for the more popular operating systems, won’t be going away anytime soon. Here’s a quick recap on how long each current OS will be supported:

Finally, don’t forget to upgrade to Windows 10 on July 29 of this year!