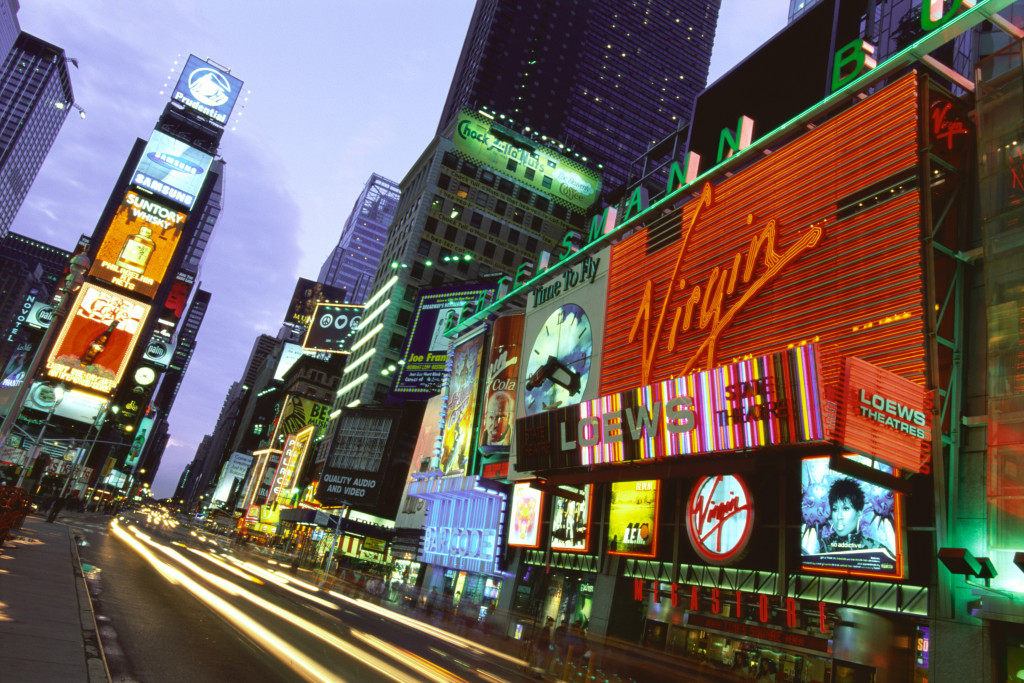 New York City is one of the best places to host events, meetings, conferences and more and now it’s getting even better! A whole host of new spaces, eateries, drinking spots, and venues for events are opening up in the city and we’ve got a list of some of the very best. If you’re planning on having an event, business meeting or any type of gathering in New York City then you’re definitely going to want to check out some of these places!

The Baccarat Hotel opened in Midtown back in March and is a 50-story building that houses a 114-room luxury hotel and private residences. There is one dedicated event space in the hotel, the 800-square-foot Harmonie Room. The Harmonie Room is a salon-style room that has high ceilings and a lot of natural light while also featuring Baccarat sconces and amenities that include a projection screen, blackout drapes, two flat-screen TVs, and high-speed WiFi. The Harmonie Room holds 40 people.

A $33 million renovation on the Westin New York at Times square was completed back in June, adding upgrades to its 34,000 square feet of meeting space. The design incorporates energy-efficient LED lighting, water-saving sinks, and an energy-efficient thermostat monitoring system. In addition to this update, there is an update to the 1,800 square foot Presidential Suite that is expected to be finished in 2016.

Zuma is the London-based brand of Japanese izakaya-style restaurants and it has just opened a New York location on Madison Avenue in Midtown East. This marks the second location in the United States following the one in Miami. The 22,000-square-foot bi-level space in New York contains a dining room on the main floor along with a separate sushi and robata counter and sake bar, The second floor has a lounge that overlooks the dining room along with a separate wing that houses six private dining rooms. Five of the six rooms can also be combined into a single 3,100-square-foot space that seats 125 people or holds 180. Amenities in the spaces include a D&B custom sound system, drop-down HD projectors and screens, and wall-mounted iPads to control AV equipment.

The Malt House is a 7,000-square-foot bar and restaurant in New York’s financial district and opened back in May. The restaurant serves modern pub food and includes a tribute to American history through its cocktail parlor, which displays a collection of authentic American flags that have been recovered from various eras. In addition to that, each of the 21 flags has a drink to accompany them. The venue itself has three levels, each of which has a different concept and space for private events. Seating maxes out at 250 people.

Events at Space350 offers a unique, modern space for events. The mezzanine-level venue recently became available for booking by outside groups back in the Spring and features high ceilings, white walls, concrete floors, and large windows that look out onto Seventh Avenue. Amenities include audio/visual equipment, a built-in LED bar, and a prep kitchen while the venue itself holds 125 guests for receptions, seats 48 for dinner, or 100 people in a theater-style situation. In addition to that, there is also a separate conference room that used to be a bank vault, though instead of holding money it now holds 15 people.

These are only five of the newer event spaces available in the Big Apple. If you are planning a business meeting, corporate event, reception, or just a gathering then you might want to check out one of these places. From the looks of them you won’t be disappointed!