Apple Users! You’re Not A Safe As You Think You Are!

Calling all Apple users out there! We all know that our operating systems are known for being some of the most secure operating systems out on the market currently. While many of the people using Windows OS might deal with bugs and viruses, you don’t have to worry about that. You are exclusive. You are bulletproof… Right? You may have thought you were. You may have felt that your data archives and computers were safe. Unfortunately, even the mighty can fall. Apple computers and Linux users can now join those Windows OS users who have to deal with viruses and bugs. Why do you ask? There’s now a new “bug” out there affecting Apple and Linux, and it is a nasty one.

Apple’s operating systems are known for being very secure, mainly due to the fact that Windows computers have been the main desktops used, generally. Because Window’s were more used, they were more targeted. Now, a new bug called “Shellshock”, or the “Bash Bug” is affecting Apple. We all remember the Heartbleed Virus and having to change our passwords, but this supposedly is much, much worse. You may be wondering how it could get worse than having these hackers access your data. Well what if they were able to control your computer entirely? That’s enough to make anyone get nervous. This new virus can take over individual computers and even servers to pick and choose the specific machines they’d like to access. They can then alter data, steal it, manipulate different source codes, or even delete data. While, yes there may still be a way that you get notified by seeing the date that someone was last altered, it still doesn’t change the fact that the data and your computer have been tampered with. 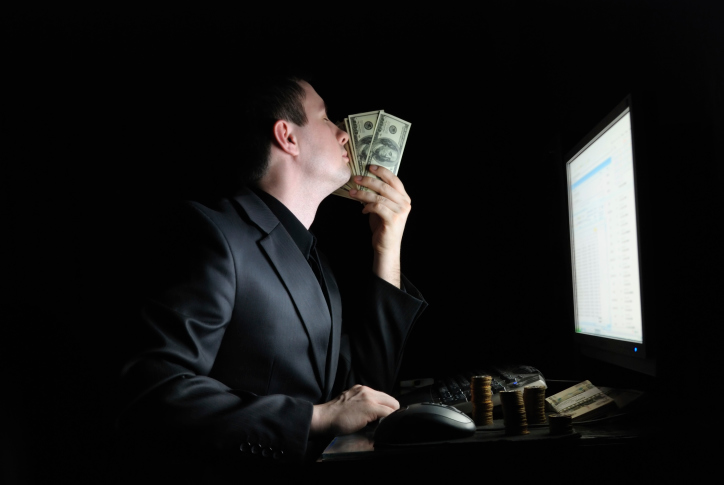 Cyber crime is not something to be taken lightly, and many computer companies understand this. This is why there are already patches being developed to counteract the virus. That being said this is, in fact, worse than Heartbleed because it can access servers and machines alike. The last thing that needs to happen is a cyber criminal gaining access to a large company’s server, and then they can access any computer on that server. All of the passwords, data, documents, blueprints, business plans, etc. would then be in the hands of someone who could then sell it to the highest bidder. With Heartbleed, all you really had to do was change a few passwords, where as this virus is going to require a bit more than that. Shellshock is not to be taken lightly at all.

What Can We Do? 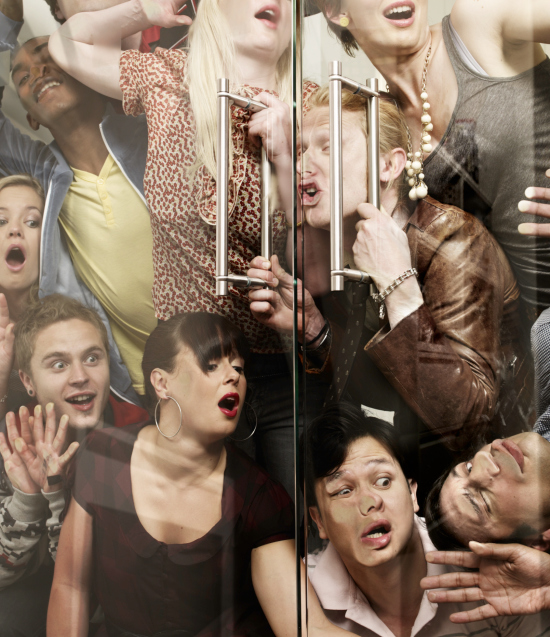 If your system has already been infected, there is really nothing that you can do. Changing your passwords and login information at that point won’t matter. The damage has already been done and the cyber criminals still have access to the server and its units. Thankfully, there are patches being mad that will be able to work with the systems and remedy the situation. At that point is when it’s advised to take precaution and change your passwords. There are many patches already being sent out to different systems in order to fix the problems. Apple OS X IS infected, and it can only be assumed that Apple is working on a patch to protect its many customers.

We dealt with the Heartbleed virus and there may be some of us feeling the affects. Now we have yet another threat that is now affecting Apple users who once thought they were “untouchable”. Cyber criminals are getting smarter, so that means we should all step up our security measures.

Has Apple’s “Shell Shock” Or “Bash Bug” Infected Your Systems? Do You Need A Temporary Solution? Contact www.Rentacomputer.com Today At 800-736-8772